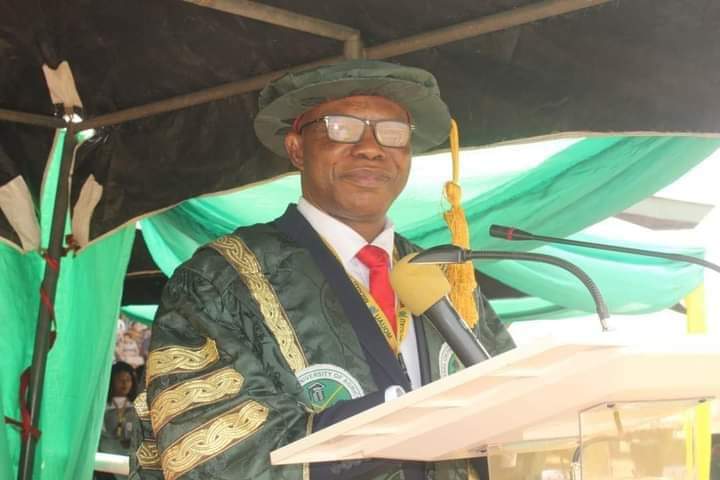 The academic don died in an auto crash, on his way to Enugu from his hometown, just one month after end of his tenure as Vice Chancellor of MOUAU.

Prof. Francis Otunta was the 2019 Returning Officer of the Independent National Electoral Commission (INEC) who announced the final results of the Imo governorship election in Owerri and declared Emeka Ihedioha of the PDP winner of the election.

Prof Otunta completed his tenure as the fifth Vice-Chancellor of Michael Okpara University of Agriculture in February 2021 after his appointment in December 2015.

Before heading to MOUAU in 2015, Otunta was the rector of Akanu lbiam Federal Polytechnic Unwana.