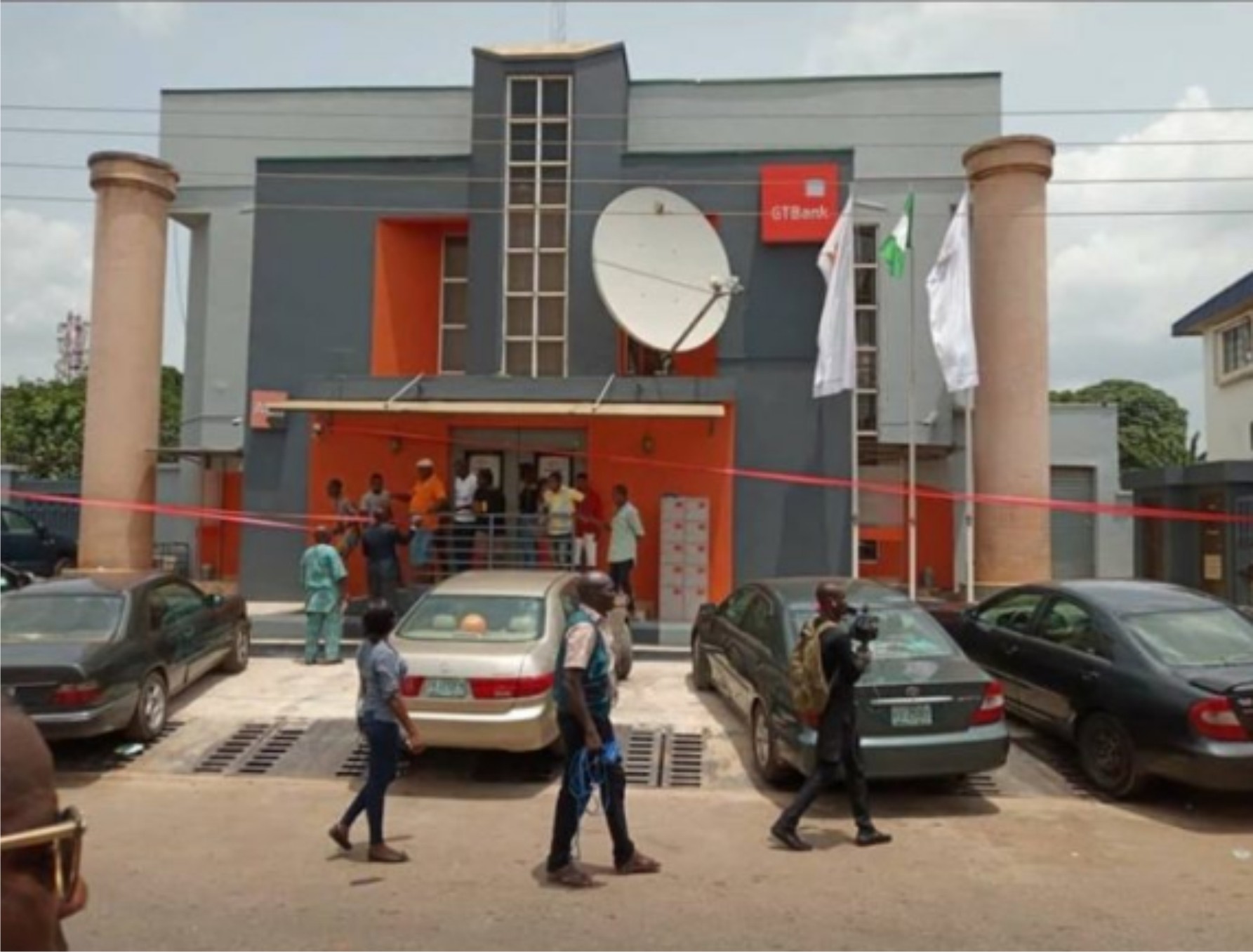 The spokesperson for Innoson Motors,  Cornell Osigwe who spoke to reporters in Nnewi on Saturday said the company has sealed seven of GTB bank branches.

He said the branches are: one in Nnewi, two in Onitsha, two in Awka and two in Enugu and they would move to seal the GTB Head office next week.

According to him, Innoson will seal more of GTB bank branches nationwide to recover the N8.8 billions owed to the motor company.

“We will seal more of their properties to recover our money and from next week, we shall move to GTB head office to enforce the judgement of courts. We will sell  those properties to get our money back.” he said.

Recalled that in a statement, on Friday, Innoson said it has obtained a court order to take control of  GTB over indebtedness of N8.8 billion.

However, GTB bank has refuted the claim saying that the judgment was against the account of the Nigerian Customs and Excise Board domiciled with GTBank, and not against GTBank as an entity. The bank went further to state that it will resist all attempt to illegally take over its property.

Cornel Osigwe had in a statement said the company has obtained a writ of Fi fa from the Federal High Court sitting in Awka, Anambra State, against Guaranty Trust Bank( GTB) to take over the bank’s properties.

According to him, the judgement was to implement the judgment given by Supreme of Nigeria earlier.

He said in the statement, that the judgement given by the Federal High Court, Ibadan was upheld by the Supreme Court of Nigeria.

According to Osigwe, Innoson Chairman, Innocent Chukwuma, has been mandated by federal high court sitting in Awka, Anambra state to “take over” the bank after the supreme court dismissed GTB’s appeal against the judgement of the appeal court in Ibadan.

These photos of sealed branches is a confirmation that Innoson is not just making statements. See more photos below: