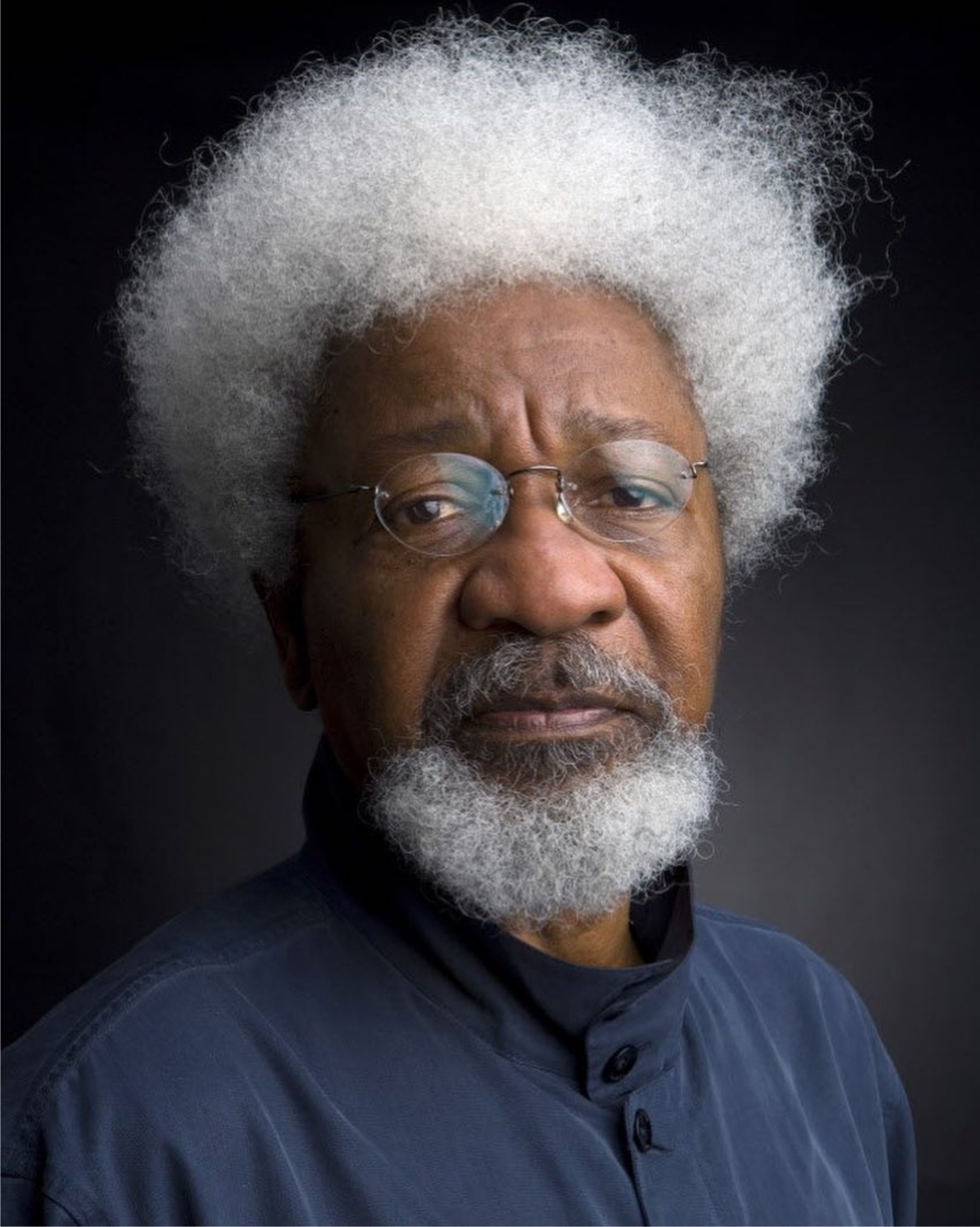 Soyinka called out President Buhari for his “slow response” in dealing with the terror caused by Fulani herdsmen across many parts of Nigeria.

He said Buhari has failed on the security threat posed by herdsmen, adding that he was repeating the mistakes of his predecessor, Goodluck Jonathan, in not dealing with the Boko Haram menace in a timely and adequate fashion.

“The man dies in all who keep silent in the face of tyranny”, he said.

Soyinka appeared on the BBC’s Hardtalk programme anchored by Zeinab Badawi on Monday.

Reacting to Badawi’s question that he backed Buhari in 2015 describing the ex-army general as a “reformed democrat”, Soyinka said Buhari “won by default” in 2015 because it was difficult to back Jonathan which meant supporting a continuation of the corruption associated with that regime.  Nigerians were caught “between the devil and the deep blue sea”.

Soyinka criticized Jonathan’s ineffective response to Boko Haram, but placing the blame for failing to nip the problem in the bud at the feet of Olusegun Obasanjo, who was president from 1999 to 2007.

He said; “Obasanjo contributed to the emergence of Boko Haram by not preventing the first governor in one of the northern states from establishing a “theocratic state”.

Soyinka said that the president failed to act because he was “compromised” by his ambitions to continue in office beyond the second term limit.