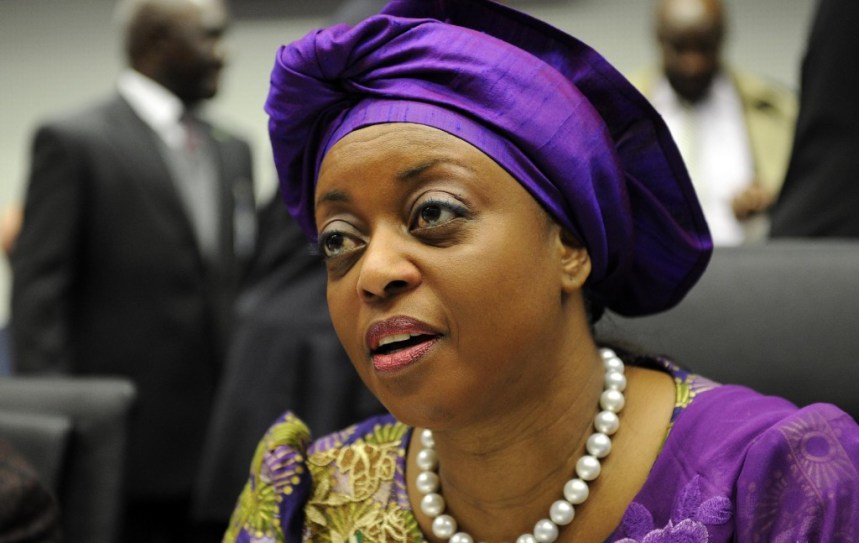 The International Police (Interpol) have issued an arrest warrant for former Petroleum Minister, Diezani Allison-Madueke following a request by the Federal Government to the agency.

I was reported that charges had been filed and attached to the extradition request by the office of the Attorney-General of the Federation.

By this request, all Interpol member countries were obliged to arrest the former minister anywhere she is seen on their territories.

Madueke had been holed up in London, United Kingdom for over three years.

Justice Valentine Ashi of the FCT High Court had directed the Inspector-General of Police; the Chairman, Economic and Financial Crimes Commission and the Director-General of the State Security Service and all heads of other agencies to apprehend the ex-petroleum minister.

The judge further directed that the order which was signed by the court registrar, E. Balami, should be attached to a warrant for execution on Madueke.

The source said, “We have filed the necessary processes and the Interpol has red-flagged Allison-Madueke. This means that the extradition process has been kickstarted and the former minister may be arrested by the United Kingdom police or any police agency all over the world and repatriated to Nigeria.”