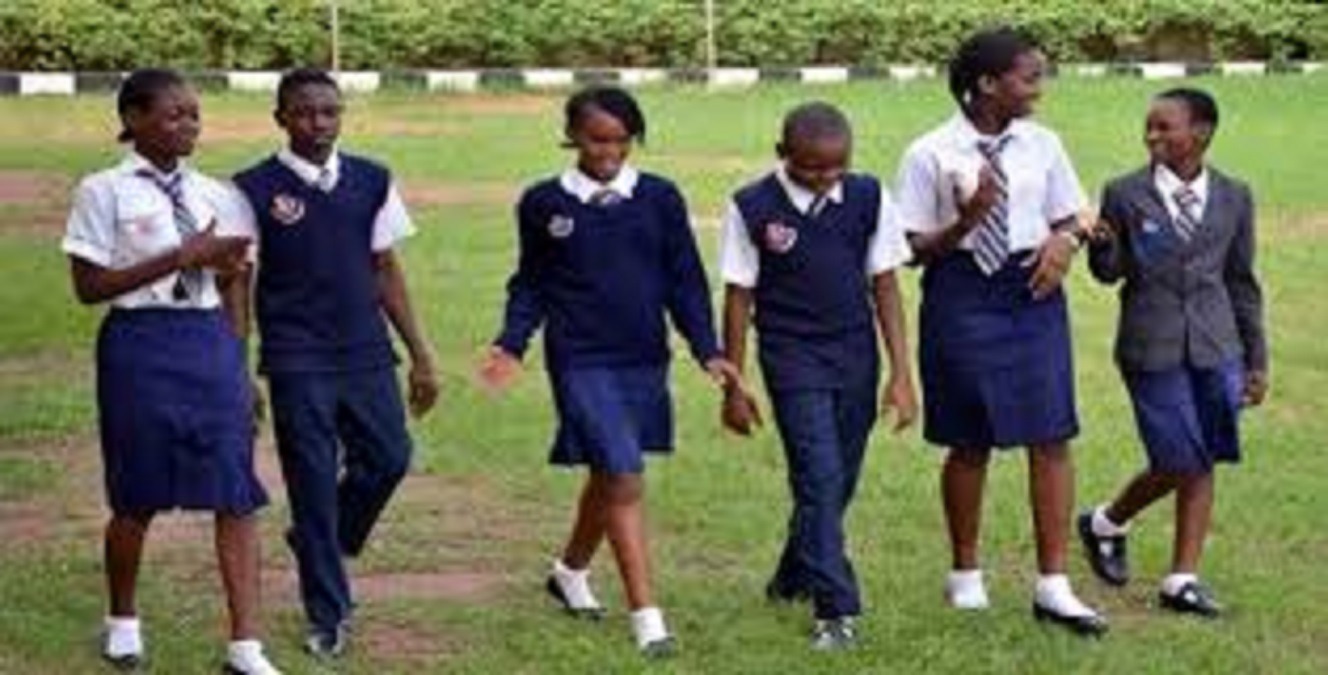 Anambra and Enugu states have extended their school day to Saturday due to the disruption of educational activities on Mondays as a result of the compulsory sit-at-home announced by the Indigenous People of Biafra (IPOB) to push for the demand for the unconditional release of its detained leader, Mazi Nnamdi Kanu.

Though IPOB has suspended the Monday sit-at-home, the order continues to be enforced by unknown gunmen reportedly sympathetic to the agitation.

In Anambra, Saturday classes will commence on October 30, 2021 according to a memo from the government that has been released.

Titled, ‘Anambra State Government Approves Saturday as School Day.’ The memo reads “I am directed by the Executive Secretary to inform you that the Anambra State Govt. has approved Saturdays as school days in place of Mondays.

“All HMs are to notify teachers, pupils as well as parents about the new development. Quality Assurance supervision and every other supervisions henceforth will hold on Saturdays.

“Every game permission for absent from classes on Saturdays must be addressed to the Executive Chairman ASUBBEB through the Executive Secretary following due process. Saturday classes will commence on 30/10/21 ie next week.”

Anambra State Commissioner for Information and Public Enlightenment, Don Adinuba, clarified on Sunday, October 25, that “the measure is to enable our pupils to learn as much as possible in a safe environment.”

Enugu and some other South-East states which  could not immediately confirm, are said to have similarly switched the school day from Mondays to Saturdays.