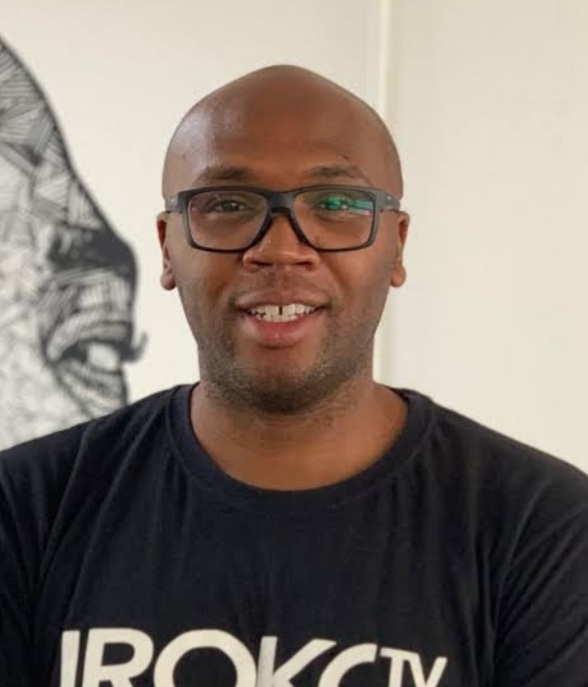 Co-founder and C.E.O. of IrokoTV, Jason chukwuma Njoku, has revealed that he no longer stays stays away from his family for too long.

The 42-year-old Jason said that he is even more gratified seeing his family thrive than getting more money.

He tweeted, “I now know that beyond $1m everything is vanity. Money helps but I know plenty of lonely or bored rich folks. Me? I retire at 50. So being healthy & spending time with my wife, Mum & kids x100 anything else I achieve. Seeing them grow never fails to warm my heart. 🥰😍”

He also said that he knows a lot of wealthy people who are still lonely; but he doesn’t want to be like that.

To avoid that family crisis, Jason said that he no longer spends more than two weeks without his family. He even said that he arranges for them to accompany him if the trip is going to be upwards of two weeks.

“Haven’t left home in 10days🤗. Almost ready to hit the road again. Something that has helped me build rapid travel movement muscle is my own little rule. I MUST come home every 10days. This means if I need to travel across Lusaka, Kinshasa or JoBurg. Its 2-3 days/city then home.

“I won’t sacrifice my presence at home. Never. If I have to spend more than 2 weeks anywhere. Entire clan relocates. Kids <10 so it works. Not sure this works when the kids are older. But for now thats the clan culture. People think its weird I fly 13hrs to spend weekends at home,” Jason tweeted.