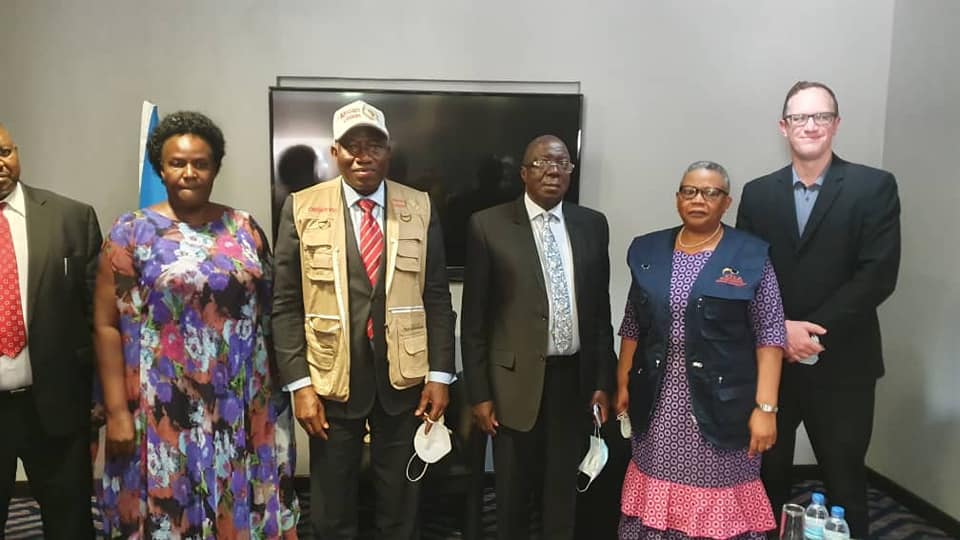 Former President of Nigeria, Goodluck Jonathan led the African Union (AU) Expert Election Observer Team to Tanzania for the general elections which kicked off this morning in the country.

The former president was seen at some polling stations in Dar es Salaam as voting got underway.

Sharing photos on Facebook, Jonathan said, “The African Union sees today’s polls as yet another opportunity for the good people of the United Republic of Tanzania to deepen democracy and peace in the country.”