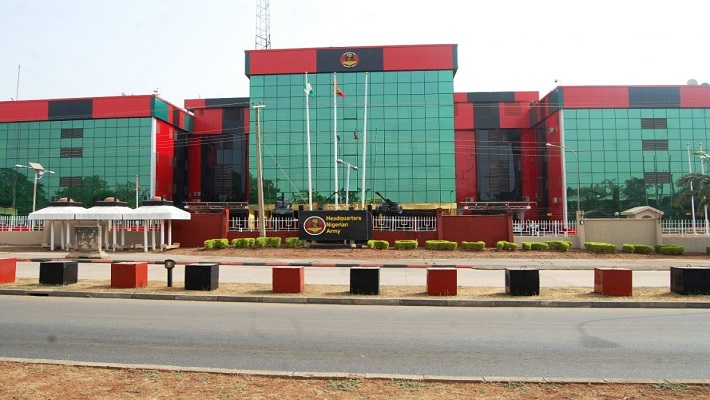 Unknown gunmen attacked the officer cadets of the Nigerian Army School of Infantry (NASI) in Jaji, Kaduna State on Tuesday, according to a report by Peoples Gazette.

The report revealed that an unconfirmed number of assailants, suspected to be cattle rustlers, ran into students of Tactics Wing, NASI, during ‘Exercise Wazobia’ — a rigorous military drill at Labar camp and opened fire.

“The armed escort responded with high volume of fire and the bandits escaped in disarray,” a source told the Gazette Wednesday.

It was further gathered that a soldier, who sustained gunshot wounds in the attack, was promptly evacuated to a medical facility in the state for treatment.

The army is yet to speak about the incident.