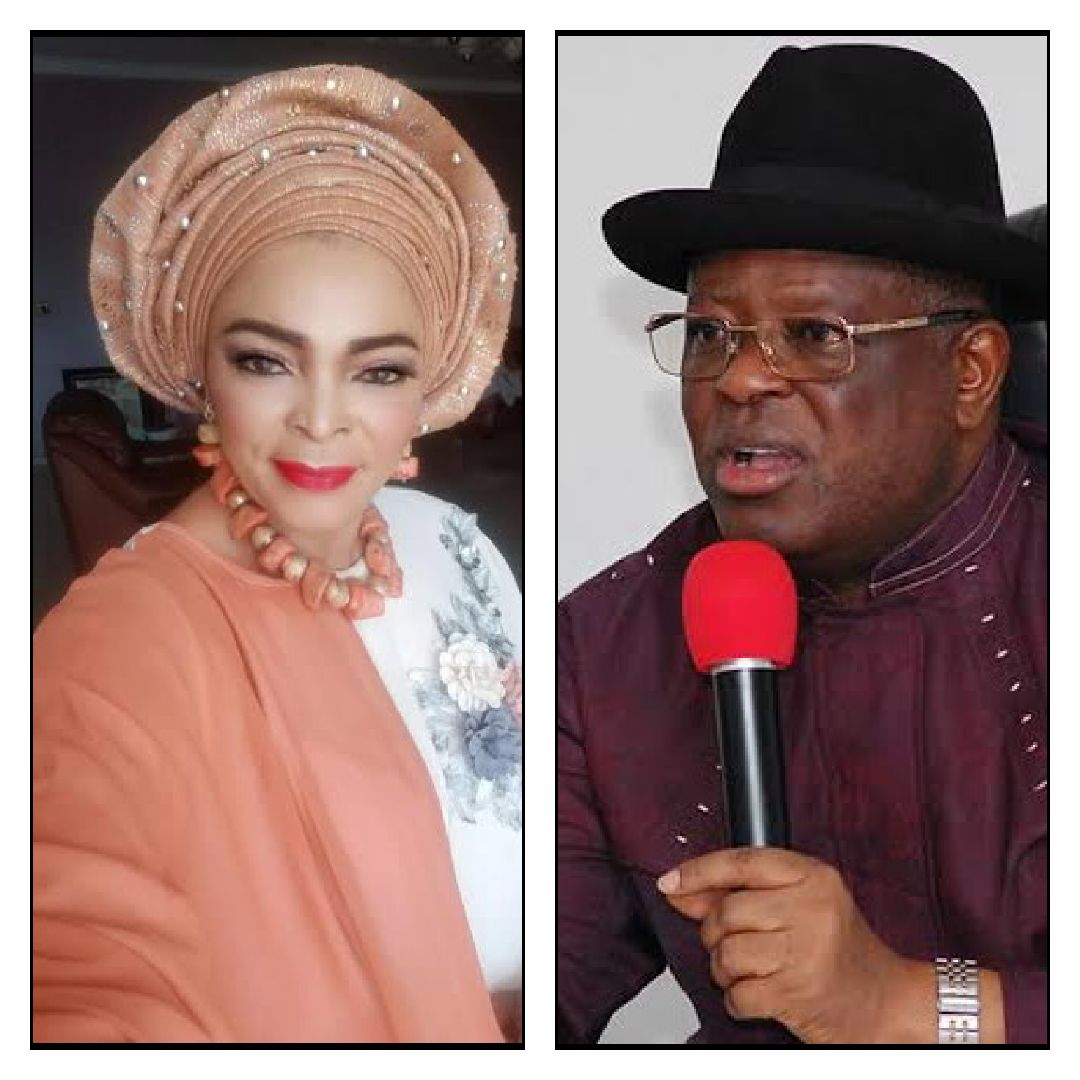 A federal high court sitting in Abakiliki, Ebonyi State has disqualified the Governor David Umahi and his younger brother, Chief Austin Umahi from contesting the senatorial election as the candidate of the All Progressives Congress (APC) for Ebonyi South.

Umahi‘s younger brother, Chief Austin Umahi, had won the first primary election conducted by the APC in the district.

But after losing at the APC presidential primary election, the Ebonyi State chapter of the party cancelled the earlier primary and rescheduled another one where the governor picked the ticket.

The rescheduled Ebonyi South APC Senatorial primary election was later held at the Afikpo North Local Government Council, with Umahi clinching the party’s senatorial ticket after other contestants, including his younger brother, stepped down for him.

In a suit filed by the governor asking the court to compel INEC to publish his name as the APC Senatorial Candidate for Ebonyi South, the Judge, Justice Fatun Riman cited section 115 of the Electoral Act which forbids a person from standing two different primary elections in the same year.

The judge said in his judgment that such a person if found claiming to participate in two primary elections risks two years jail term.

The Judge declared that the authentic Senatorial Candidate of the APC for Ebonyi South is Mrs Ann Agom-Eze since initial winner, Austin Umahi withdrew from the race.