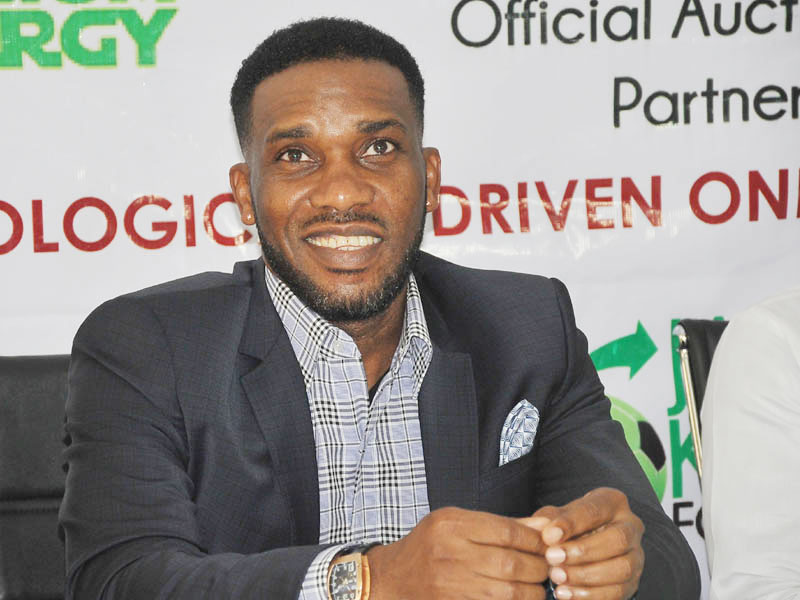 Justice Akintoye made the order following Okocha’s alleged failure to settle a 2017 income tax evasion case brought against him by the Lagos State Government.

The first time the judge made the order was on January 29, following an application by the Lagos State Ministry of Justice. The ministry told the court that Okocha had also failed to appear in court since 2017 when the case was filed against him.