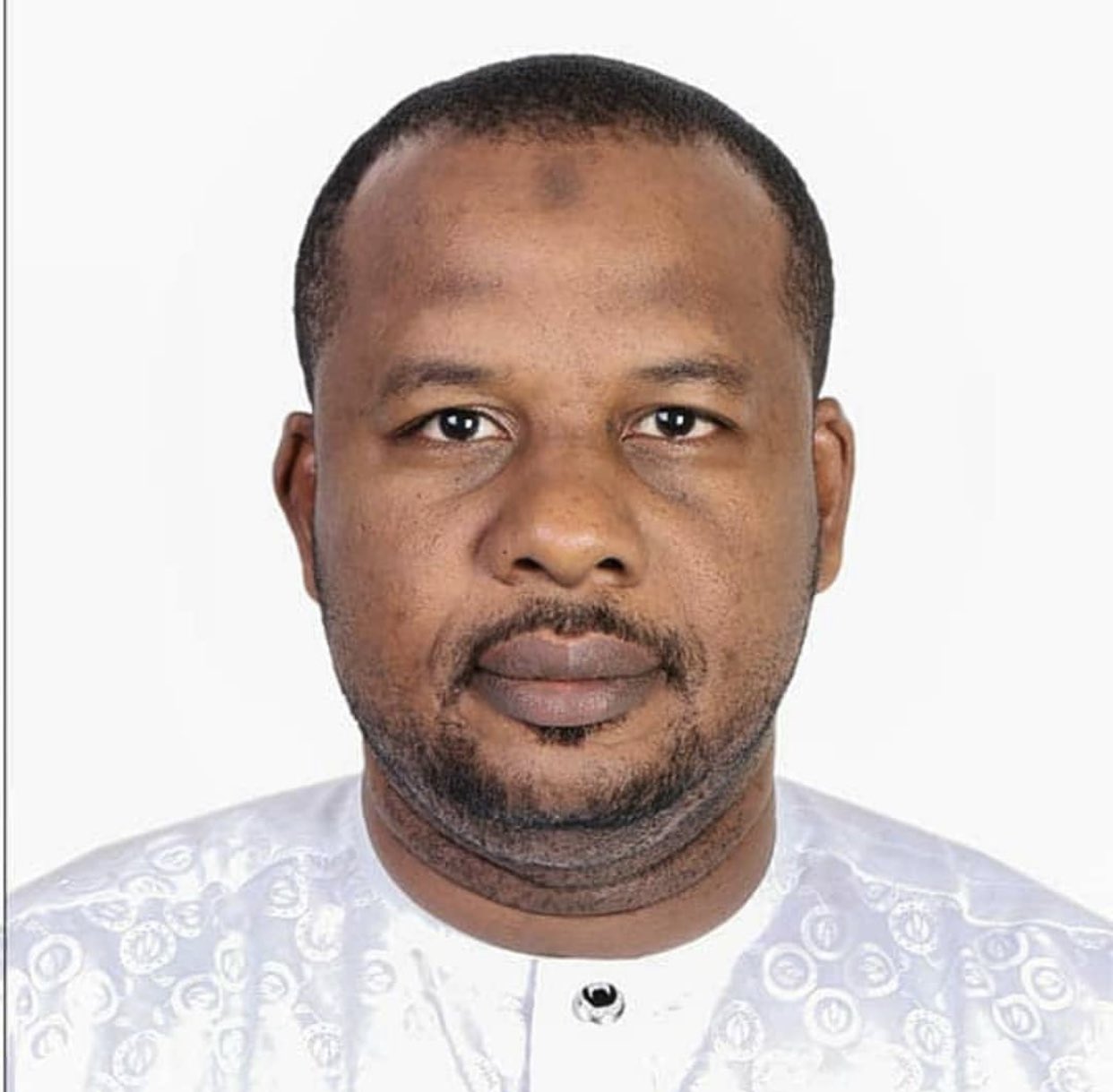 The Department of State Services (DSS) in Kano state has denied arresting Salihu Tanko-Yakasai, a media aide of Governor Abdullahi Ganduje who demanded for President Muhammadu Buhari’s resignation over his failure to handle insecurity in the country.

He was arrested on Saturday after criticizing Buhari’s government for failing to effectively handle the insecurity in the country.

Salihu’s father, the famous politician, Tanko Yakasai confirmed his son’s arrest to the Daily Trust. He said Salihu is being detained by security operatives.

Tanko Yakasai said he is not sure of the location where his son is being held but he is certain that security operatives are the ones holding him.

When news broke that 317 schoolgirls of Government Girls School were abducted on Friday morning, Salihu took to Twitter to condenm the APC government, at all levels, for failing ‘Nigerians in the number one duty we were elected to do which is to secure lives and properties’.

Reacting too his arrest, the DSS State Director, Muhammad Alhassan told DAILY POST that, “we have not arrested or even invited Salihu, don’t forget he is our friend, sometimes, he advises us on issues of critical Security situations in Kano”.

Salihu’s friends revealed on Twitter that the DSS operatives who arrested him came from Abuja and acted independently without getting the state involved.