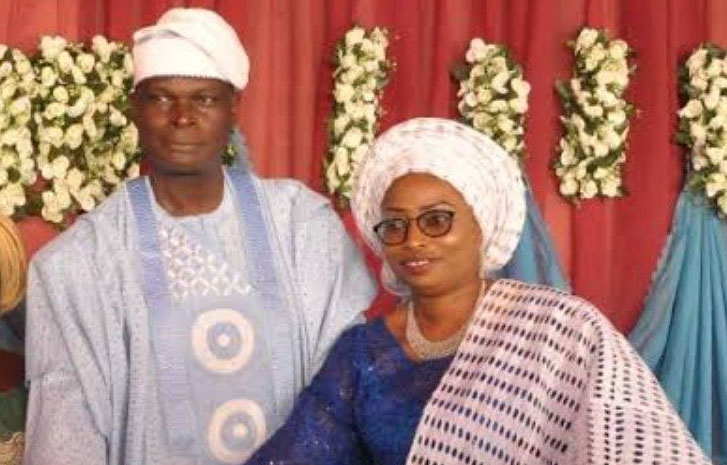 Local hunters was reportedly instrumental in securing the release of the abducted wife of Chief Olugbenga Ale, the Chief of Staff to Ondo Governor.

Ale’s wife was abducted on Thursday night while returning from Lagos along the Ondo-Akure highway.

She was released after about two days in the kidnappers’ den.

A source said the woman was released on Saturday morning after the hunters working with members of the Amotekun Corps and other security agencies got to the location where the kidnappers kept their victims.

According to the source: “I can confirm to you that the wife of the Chief of Staff has secured her freedom and on her way to Akure. She was released without paying the ransom as she was rescued by Amotekun and local hunters.”

Commandant of the Amotekun Corps, Chief Adetunji Adeleye, who confirmed the release of Mrs. Ale, said it was too early to disclose how the rescue operation was carried out.

1 thought on “Just In: How Hunters helped secure release of kidnapped wife of Akeredolu’s CoS”