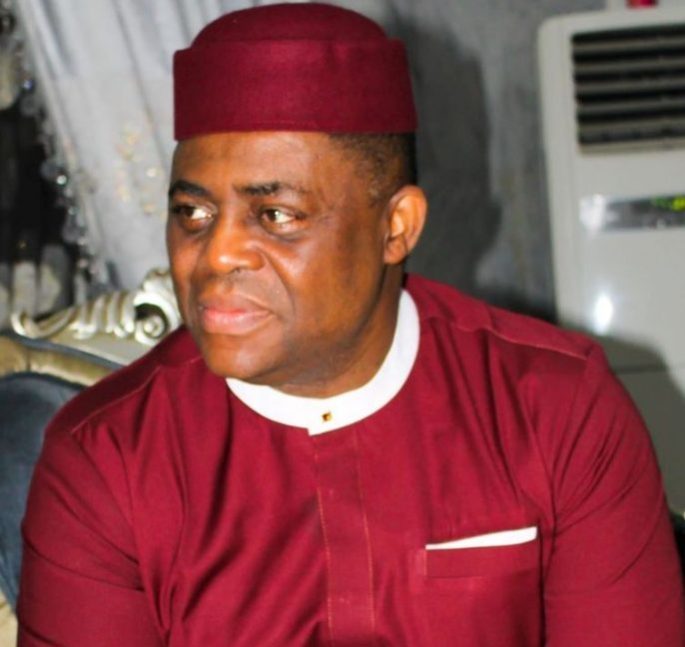 The Akwa Ibom State chapter of the Nigerian Union of Journalists (NUJ) has directed its members to boycott a press conference planned for Femi Fani-Kayode, a former minister of aviation,The Cable reports.

In a statement on Friday, the chapter asked journalists not to attend any activity organised by the former minister.

This came days after Fani-Kayode insulted a journalist for asking him what he described as a “stupid question” at a press conference after his tour of Cross River state.