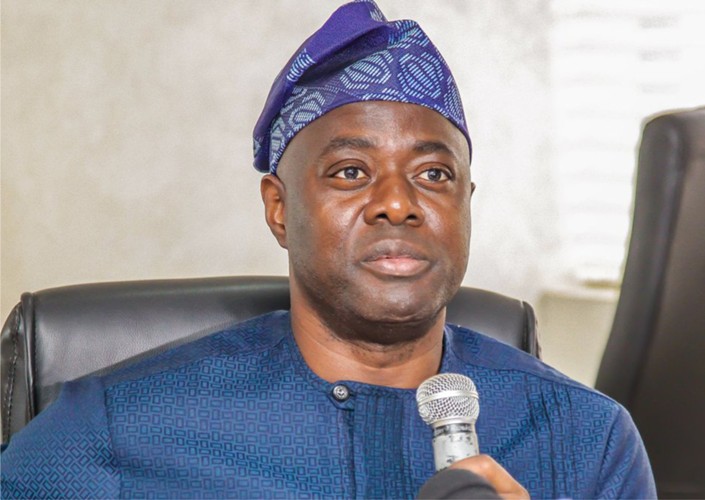 Makinde emerged as the new chairman

This comes few minutes after Governor Aminu Tambuwal of Sokoto State resigned from the position on Thursday.

The oyo state governor emerged as the new chairman at the ongoing PDP National Executive Council Board meeting in the Federal Capital Territory, Abuja.

Similarly, the NEC passed a vote of confidence on the PDP National Chairman Senator Iyorchia Ayu, putting to rest the clamour for his resignation by some aggrieved party members.

A total of 397 members of the NEC including past national chairmen of the party, the immediate past Vice President of the country, Namadi Sambo, the PDP presidential candidate, Atiku Abubakar, among others were accredited for the meeting.

All the 397 members of the NEC present at the meeting voted in support of Ayu to continue as the chairman of the party.