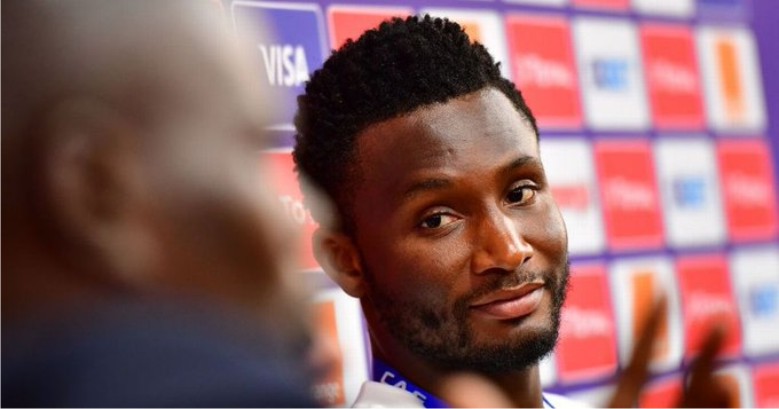 John Obi Mikel seems very much ready to return to play again in England as he arrived Stoke City for medical screening ahead of a move to the Championship club.

Mikel was pictured arriving at the club around 11:15 am on Monday.

The picture of the former Nigeria international, which circulated on social media, showed him heading to the club’s Clayton Wood training ground.

The 33-year-old is a free agent following his impromptu departure from Turkish club, Trabzonspor, in March.

It is reported that Stoke City are set to sign former Chelsea midfielder John Mikel Obi on a one-year deal.

Mikel made 249 Premier League appearances for Chelsea in an 11-year spell, which ended when he left Stamford Bridge in 2017.

He won the Champions League and Europa League, two Premier Leagues, three FA Cups and the League Cup with the London side.

After leaving Stamford Bridge he joined Chinese side Tianjin TEDA and had a brief spell at Middlesbrough in 2019.

Mikel won 89 caps for Nigeria, playing in two World Cups and helping the Super Eagles win the 2013 Africa Cup of Nations, before announcing his retirement from international football last summer.

Championship side Stoke won three of their last four games in 2019/20 to pull away from relegation trouble and finish 15th under former Northern Ireland boss Michael O’Neill.