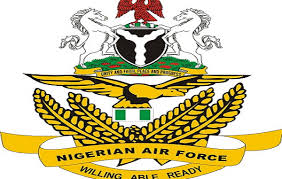 The Nigerian Air Force has taken to their official Twitter handle to update members of the public on the recent development in their operation in Zamfara which commenced yesterday, April 8, 2019.

Read the update below:

The Air Task Force (ATF), Ops DIRAN MIKIYA has neutralized dozens of armed bandits in Sector 2 Area of Operation in Zamfara State and is currently supporting surface forces to move into the attacked areas to mop-up the fleeing survivors and recover their weapons /1

The ATF commenced intensive air strikes against armed bandits’ hideouts in Zamfara State and environs on 8 April 2019 and has since recorded significant successes, degrading their camps and neutralizing several bandits. Details later /3