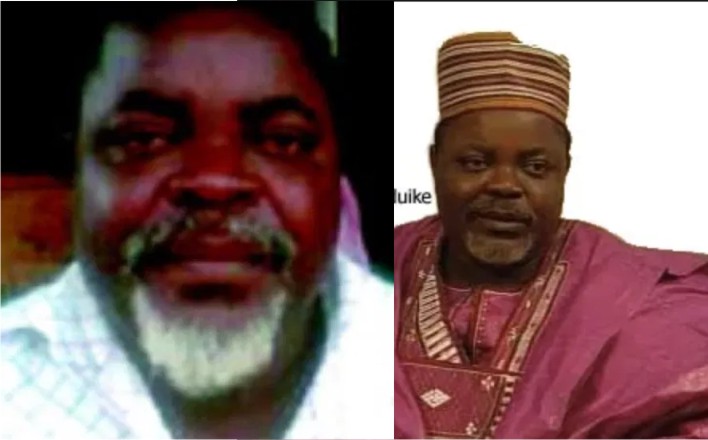 According to reports, the veteran actor slept and didn’t wake up the following morning. Another report claims that the Imo state thespian allegedly died after complaining of body pains at around 12 pm on Saturday, January 9, 2020.

Before his death, Maduike was a famous Nollywood actor, radio broadcaster, writer, voice-over artist, filmmaker and a television personality.

He joined the Nollywood movie industry in 2004 and has since acted in more than 150 movies.

Maduike is popularly known for playing the role of a father, elder, uncle, traditional ruler and husband in several Nollywood movies alongside veterans like Ngozi Ezeonu, Ebele Okaro, Pete Edochie, Chinwe Ntaluagu and a host of other top Nollywood celebrities.

Born and bred in Imo State, South-East Nigeria, Maduike was a radio presenter for over twenty-one years during the early 1980s before delving in acting. He has worked with the Federal Radio Corporation of Nigeria (FRCN), Ray Power FM and MINAJ FM.