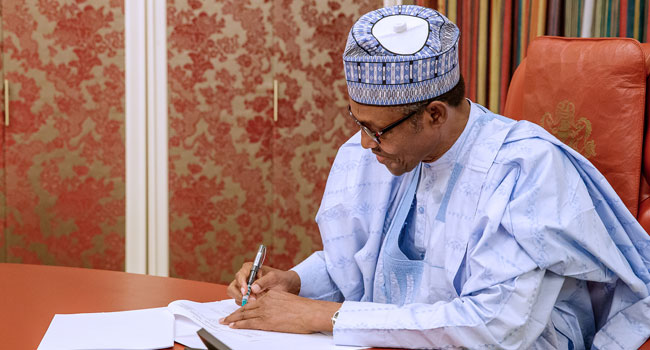 The Senior Special Assistant to the President on National Assembly Matters (Senate), Senator Ita Enang, disclosed this to State House correspondents on Thursday in Abuja, the nation’s capital.

According to him, the Act makes it compulsory for all employers across the country to pay workers a minimum of N30,000. This is with exception of employers with less than 25 employees.