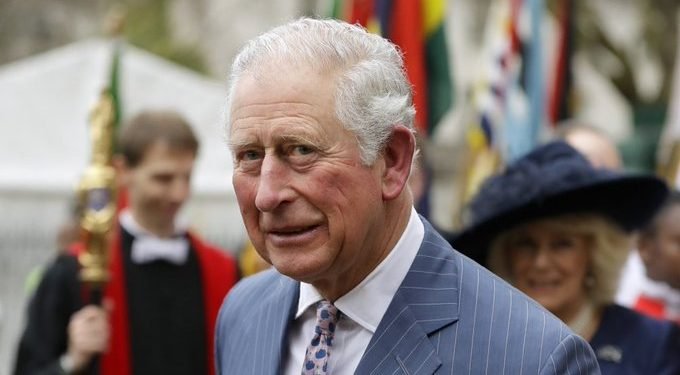 The Future King of England, Prince Charles, has tested positive for coronavirus.

According to spokesperson of the Royal Family, the Prince of Wales has ‘mild symptoms’ of the virus, which has killed 424 people across the UK.

The Prince Charles who is the father of Prince Williams and Prince Harry is also said to be ‘in good health’.

He has been working from home in Scotland for the last few days, where he is accompanied by his wife, Camilla, the Duchess of Cornwall. She has tested negative for the virus.

The spokesperson continued: ‘In accordance with government and medical advice, the Prince and the Duchess are now self-isolating at home in Scotland. The tests were carried out by the NHS in Aberdeenshire where they met the criteria required for testing.

‘It is not possible to ascertain from whom the Prince caught the virus owing to the high number of engagements he carried out in his public role during recent weeks.’

Prince Charles’ recent engagements was a Water Aid dinner, in which he sat opposite Prince Albert II of Monaco. Prince Albert became the first Royal Family member to catch coronavirus earlier this month. 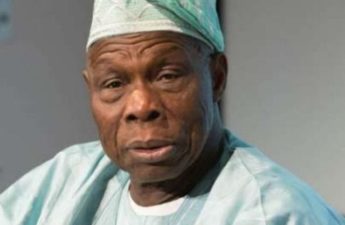 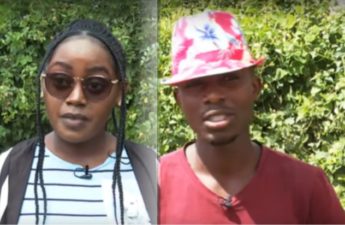 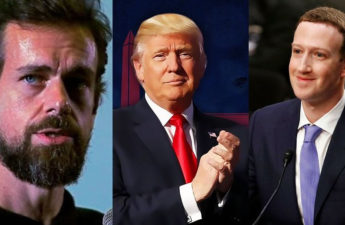