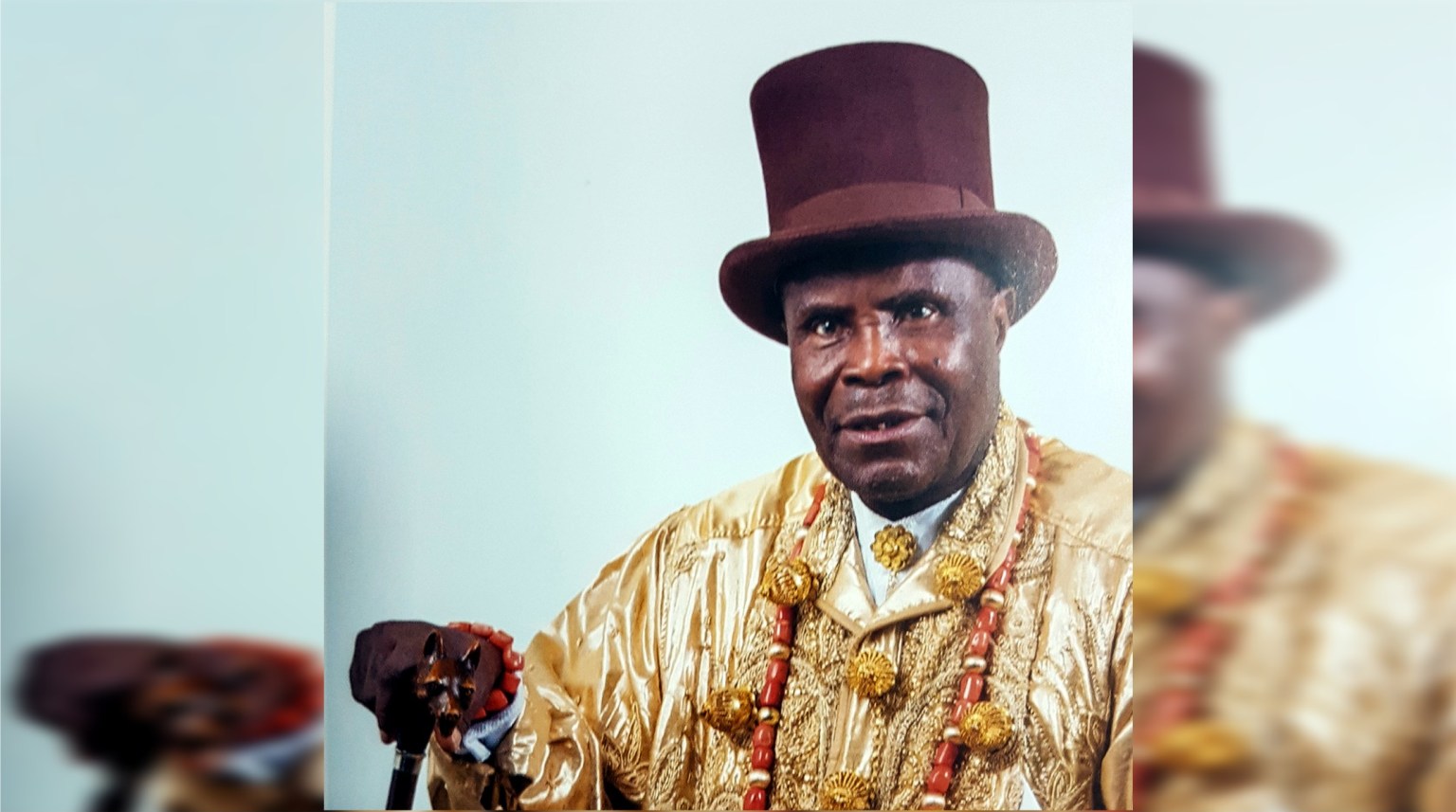 Mr Maurice Ikuru, who is the monarch’s palace spokesperson, confirmed the incident.

Similarly, the gunmen also kidnapped some boat travellers, including a lecturer at the University of Port Harcourt, who were returning to Port Harcourt from Andoni.

The spokesman of the State Police Command, Nnamdi Omoni, confirmed the incident but was yet to get their identities.

“I can confirm that some persons who were coming back from Andoni were ambushed and kidnapped. Investigation is on-going to get the details,” Omoni stated.