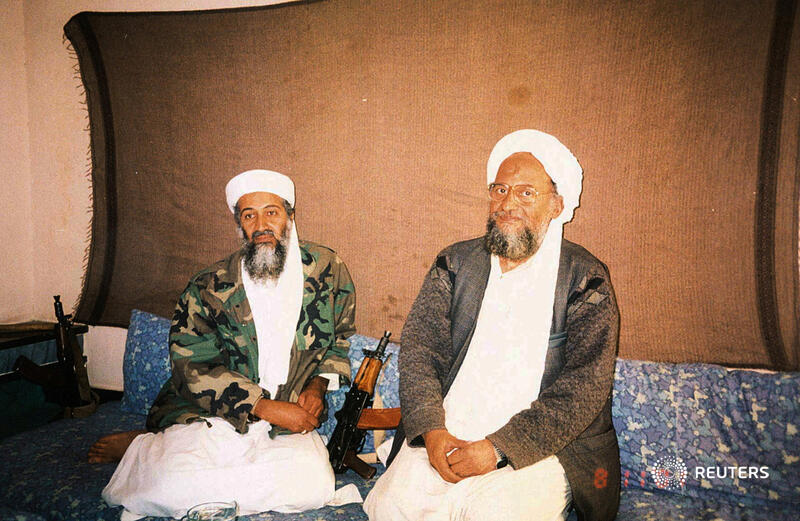 The United States have killed al Qaeda leader Ayman al-Zawahiri in a “precision” strike in the centre of Kabul, the Afghanistan capital, President Joe Biden has said.

This is said to be the biggest blow to the militant group since its founder, Osama bin Laden was killed in 2011.

Zawahiri, an Egyptian surgeon who had a $25 million bounty on his head, helped coordinate the Sept. 11, 2001, attacks that killed nearly 3,000 people.

U.S. officials, speaking on the condition of anonymity, said Zawahiri was killed when he came out on the balcony of his safe house in Kabul on Sunday morning and was hit by “hellfire” missiles from a U.S. drone.

“Now justice has been delivered, and this terrorist leader is no more,” Biden said in remarks from the White House on Monday. “No matter how long it takes, no matter where you hide, if you are a threat to our people, the United States will find you and take you out.”

He said he had authorised the precision strike in downtown Kabul and that no civilians were killed.

Taliban spokesperson Zabihullah Mujahid had previously said that a strike took place in Kabul on Sunday and strongly condemned it, calling it a violation of “international principles.”

A spokesperson for the interior ministry said a house was hit by a rocket in Sherpoor, an upscale residential neighbourhood of the city which also houses several embassies.

“There were no casualties as the house was empty,” Abdul Nafi Takor, the spokesperson, said.

Taliban authorities threw a security dragnet around the house in Sherpoor on Tuesday and journalists were not allowed nearby.

A senior Taliban official told Reuters that Zawahiri was previously in Helmand province and had moved to Kabul after the Taliban took over the country in August last year.

Zawahiri continued to pose an active threat to U.S. persons, interests and national security,” the official said on a conference call. “His death deals a significant blow to al Qaeda and will degrade the group’s ability to operate.”

Zawahiri succeeded bin Laden as al Qaeda leader after years as its main organizer and strategist, but his lack of charisma and competition from rival militants Islamic State hobbled his ability to inspire devastating attacks on the West.