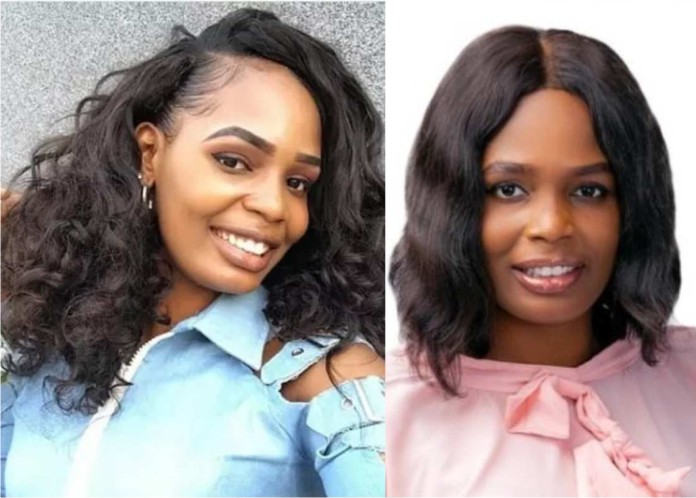 Viewers of ongoing Big Brother Naija Lockdown reality show has taken to social media to blast organizers of the show over this edition’s eviction process.

Recall that housemate, Aisha Umaru, popularly known as Kaisha was evicted from the show last night. Kaisha, Trikytee, Wathoni and Neo were the housemates with least votes. The four were then put up for eviction for the night.

On the 3rd eviction night, Kaisha got more eviction nominations as 11 housemates wanted her to go home, even though the voting chart shows that she had the highest votes from viewers among the last four.

Below is how housemates voted.

Viewers are now trending #JusticeForKaisha on Twitter to protest her eviction. Some also recalled that Lilo also suffered the same fate on the first eviction show when she got more votes yet got evicted.

Aside demanding for #JusticeForKaisha, viewers are also demanding the old eviction method be brought back. But, some viewers also believe that there is no much difference between the two methods. See reactions below.