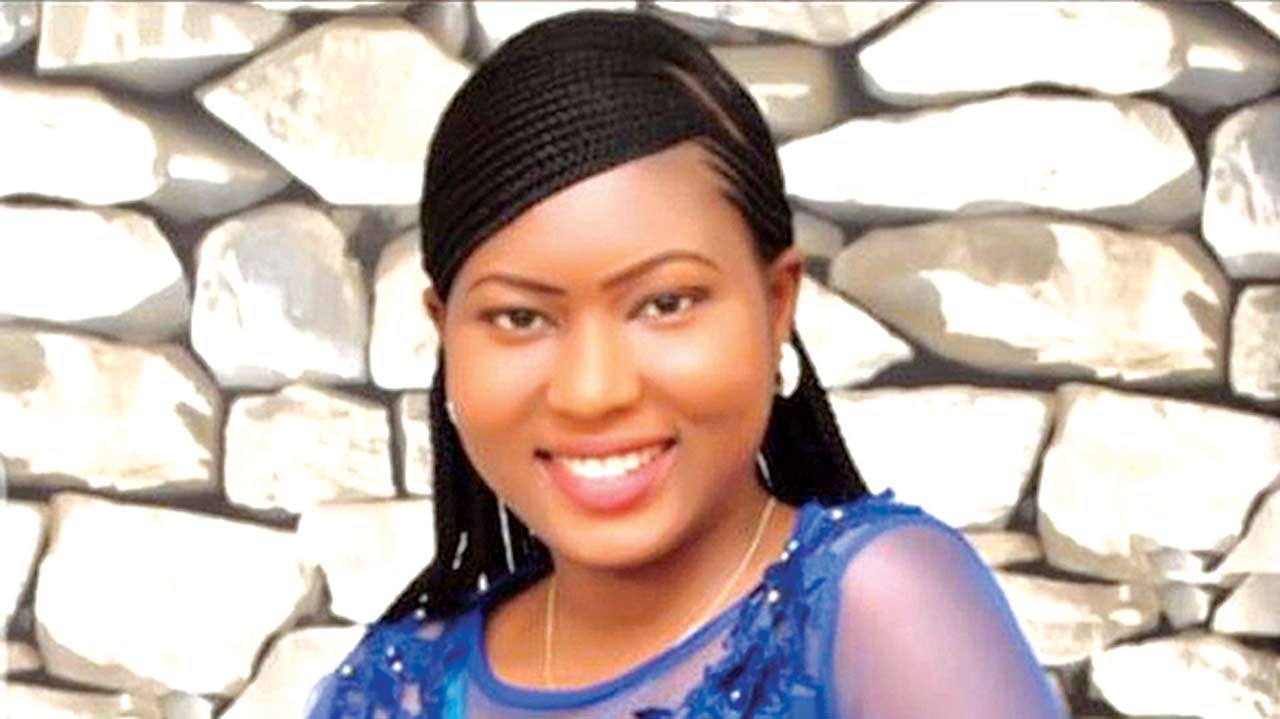 A delegation from the University of Benin (UNIBEN), visited the family of Late Miss Vera Uwaila Omozuwa on Monday to commiserate with them on the death of their daughter.

The group led by the Dean of Students Affairs, Prof. Patrick Igbinaduwa, described the murder of the institution’s 100 level student as unfortunate and evil.

While speaking after the visit, Prof. Igbinaduwa called on relevant authorities to step in and fish out the perpetrators of the evil act.

“The delegation conveyed the condolence message of the Vice-Chancellor, Prof. Lilian Salami, and her strong condemnation of the evil acts of rape and murder perpetrated against the late student.

“She had begun to show a lot of promise in her educational pursuit,” Igbinaduwa said.

Below is the earlier statement released by the school’s management yesterday when the news of the Uwaila’s death broke. 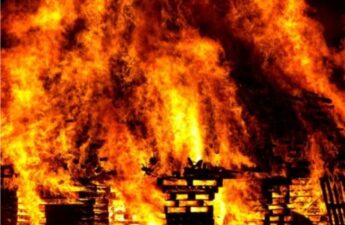