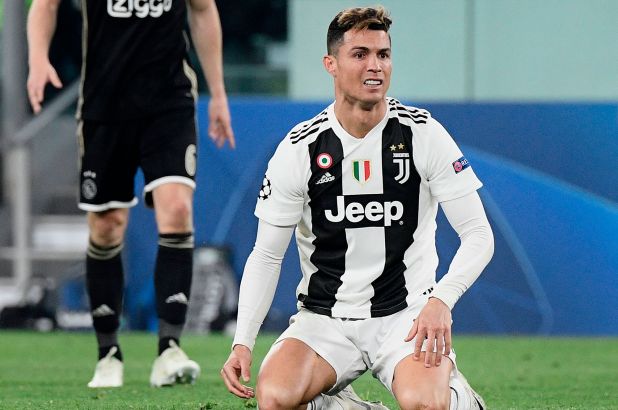 It seems that crashing out of the Champions League last night is not the only loss in store for Cristiano Ronaldo’s club, Juventus.

At the open of the Milan stock market on Wednesday, the shares of the Italian football giant, Juventus, fell by 17.7 percent at 1.39 euros at 0730 GMT after plunging nearly 21 percent when trading in began.

Shares in the Turin-based club had risen sharply last year following the signing of Ronaldo from Real Madrid.

A young Ajax team stunned Juventus to reach the Champions League semi-finals for the first time since 1997 as Matthijs de Ligt’s second-half header secured a 2-1 second-leg victory in Italy on Tuesday.