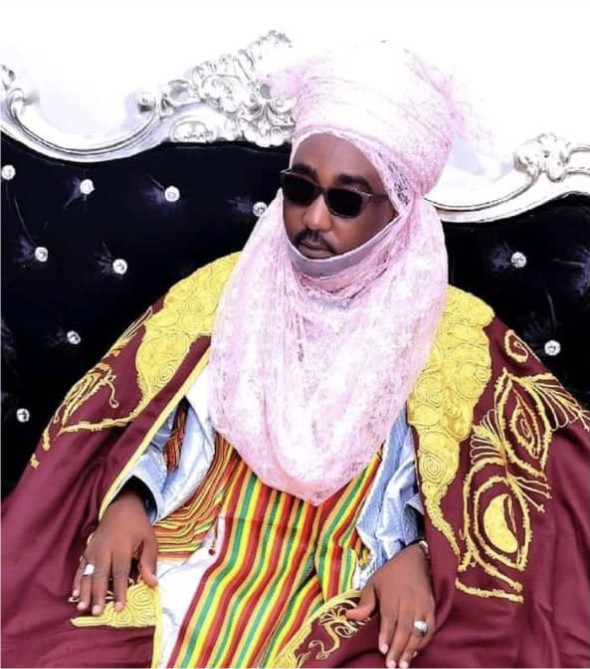 The Kaduna State Government has appointed Alhaji Ahmed Nuhu Bamalli as the new Emir of Zazzau.

He was appointed as a replacement for the late Alhaji Shehu Idris who died on Sunday, 20th September.

The new Emir who was born in 1966, studied Law at the Ahmadu Bello University, Zaria. He holds Masters degree in International Relations and Diplomacy and a Diploma in organizational leadership from Oxford University, UK. He is also a fellow on conflict resolution of the University of York, United Kingdom.