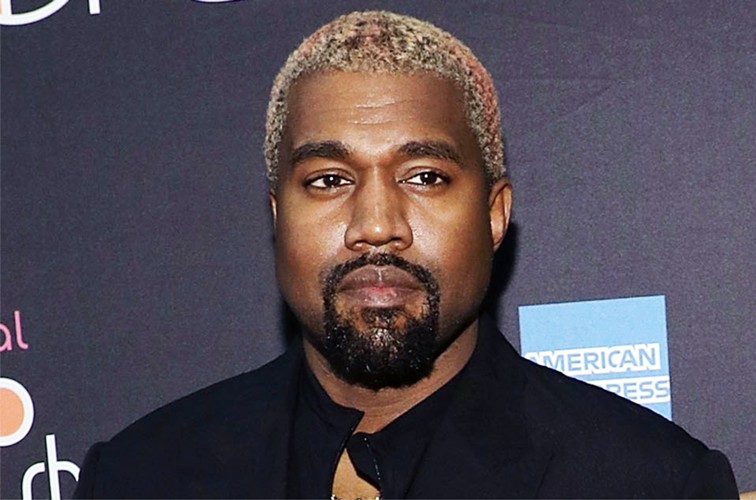 Kanye West has disclosed that he would be running for the post of the President of the United State in 2024. But, that is not all, he will be doing so in style.

Speaking at a Fast Company’s Innovation Festival, Kanye West disclosed that he does not plan to actually ‘run’ for the office but to ‘walk’ for it and would change his name which will be captured on his number plate.

“When people say it’s crass to call yourself a billionaire, I say I might legally change my name to Christian Genius Billionaire Kanye West for a year until y’all understand exactly what it is,” he said. “It will be on the license plate.”

“When I run for president in 2024 —” West said, to laughter from the audience. “What y’all laughing at?”

He also revealed that he would “create so many jobs” if elected into office.

“As black designers out of America, you can’t have an opinion,” he said. “You can only be the consumer… you can only be a demographic.”