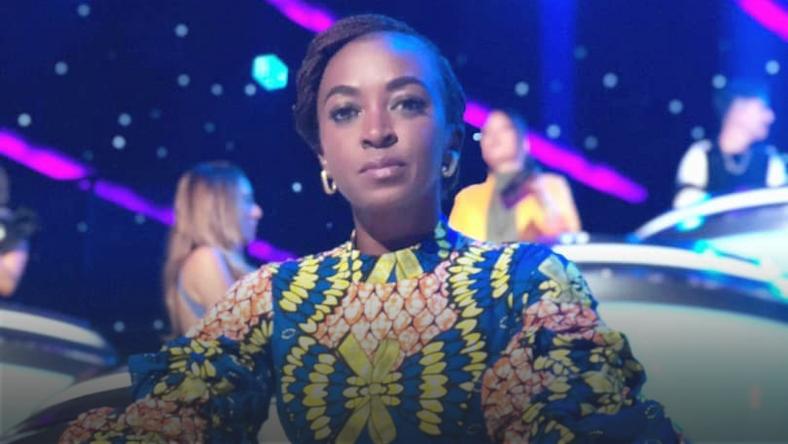 Nollywood super star actress, Kate Henshaw has been named one the judges of an international talent show known as the ‘The World’s Best’.

The World’s Best is a new one-of-a-kind global talent competition hosted by Emmy Award winner, James Corden. It will feature elite acts from around the globe competing for a $1 million prize and the title of ‘The World’s Best’.

The acts not only have to impress the all-star line-up of American judges Drew Barrymore, RuPaul Charles and Faith Hill, but they will also need to break through the “wall of the world.” featuring more than 50 renowned experts from 38 different countries.

The experts also include Nigerian-born Czech-based choreographer, Yemi A.D. The global talent competition is scheduled to premiere immediately after Super Bowl LIII in the U.S. on February 3.

The “Wall of the World” features renowned experts from every field of entertainment and every corner of the globe, CBS said in a statement on its website.

“From Nigeria to Japan, from Switzerland to Samoa, our 50 world experts bring a true global presence to our stage,” said executive producer and showrunner Alison Holloway.

“Among them are champions, award-winners, international TV judges and even superstars in their native lands. They are knowledgeable, honest and, at times, outrageous. They bring an entirely fresh perspective to the talent show landscape.”

Kate Henshaw began acting in 1993, when she landed a role in the hit movie “When the sun sets”. She has featured in over 100 movies.