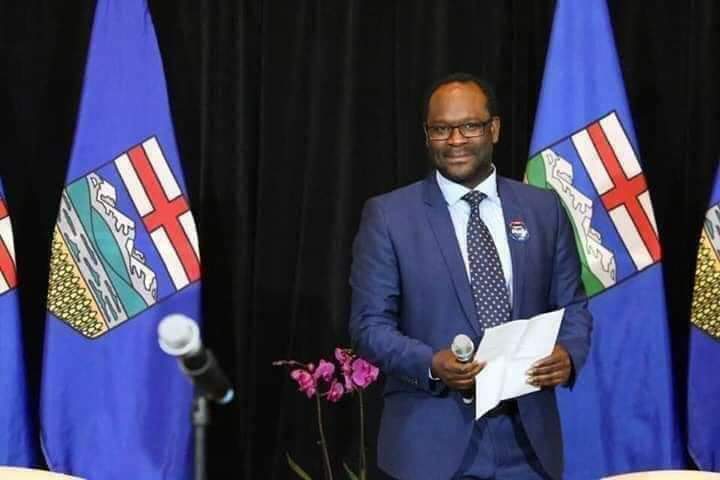 Barr Kelechi (Kaycee) Madu, 45, has made history as he emerged the first African to be elected into the Legislative Assembly of the Province of Alberta (MLA) in Canada.

Kaycee Madu was the candidate of United Conservative for Edmonton-South West.

Kaycee was born and raised in the Southeastern part of Nigeria. He attended the University of Lagos and graduated with a Bachelor of Laws (LL. B) Honours degree. He was subsequently called to the Bar in Nigeria.

In 2005, he and his wife migrated to Canada for his wife’s postgraduate studies at the University of Alberta.

Kaycee won in a tightly contested battleground as the results below show.