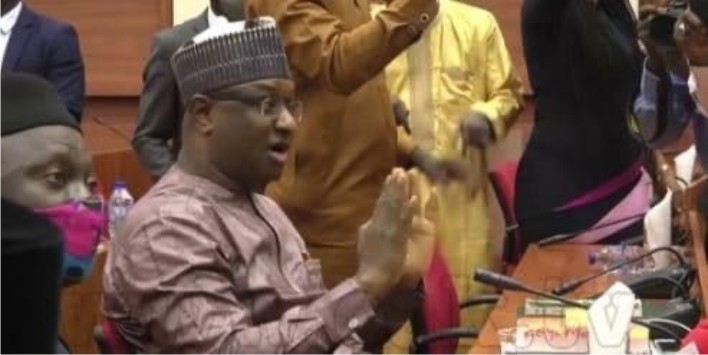 Minister of State for Labour and Employment, Festus Keyamo, has written the National Assembly, explaining the criteria for executing the public works programme under National Directorate of Employment (NDE) scheme aimed at employing 774,000 Nigerians.

Keyamo’s letter came ahead of his second appearance for another interactive meeting with legislators scheduled for today, July 7th.

The minister and the lawmakers, last week, had engaged in a shouting match over its implementation process, which led to the lawmakers walking the minister out for not apologising.

In the letter dated July 6, 2020, and addressed to the Joint Committee of the National Assembly on Labour, Employment and Productivity, Keyamo said the letter would help the lawmakers and Nigerians to narrow down the issues at stake before today’s interaction.

He added that the letter would give him the opportunity to express himself in advance as time and circumstances might not allow him to fully express himself before the committee.

The minister said he decided to write the committee due to an accusation allegedly levelled against him by the Chairman of the House Committee on Labour, Employment and Productivity, Hon. Muhammad Ali Wudil, when he appeared on a programme called Hard Copy on Channels Television on July 3, saying that he flouted certain unknown rules in arriving at the state selection committees.

He said: “Consequently, I may not be able to get a fair hearing from him, especially as he is the one that has been at the forefront of insisting on controlling and dictating the execution of this programme behind the scene. He also made frantic efforts to stop the inauguration of the states’ selection committees through series of phone calls to me.”

Keyamo assured the lawmakers of his willingness to clarify any grey area in the work plan publicly when he appears before them.

The letter read in part, “Following our inconclusive interactive meeting on Tuesday, June 30, 2020, I have been informed again of another interactive meeting scheduled for Tuesday, July 7, 2020. I thank you for another opportunity to clarify all the issues regarding the execution of the Extended Special Public Works Programme, which is very dear to the heart of Mr. President and millions of Nigerians to whom we are all accountable.

“However, I have decided to make a written submission on issues surrounding the programme to the joint committee ahead of my appearance this time for the following reasons. It is also to avoid a situation where any attempt to fully express myself during the session or to call in aid provisions of the law and the constitution as the basis of some of my actions so far may be misinterpreted as an affront to the joint committee.” 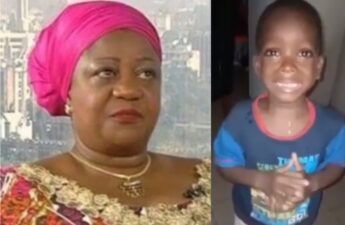 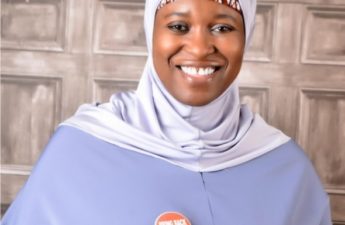 Video: Aisha Yesufu slams young Nigerians who don’t come out for protest over fear of being killed 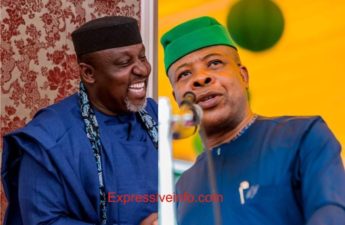