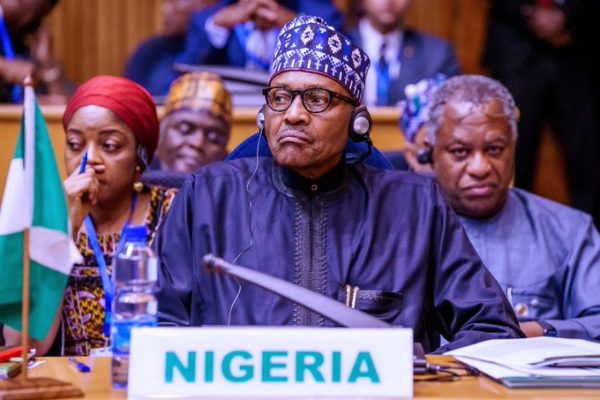 The incessant killings in parts of Nigeria have forced lawmakers in the United Kingdom to report President Muhammadu Buhari to the Secretary-General of Commonwealth.

According to them, thousands of civilians in Nigeria had been killed and elements of the Nigerian Government may be complicit in the violence.