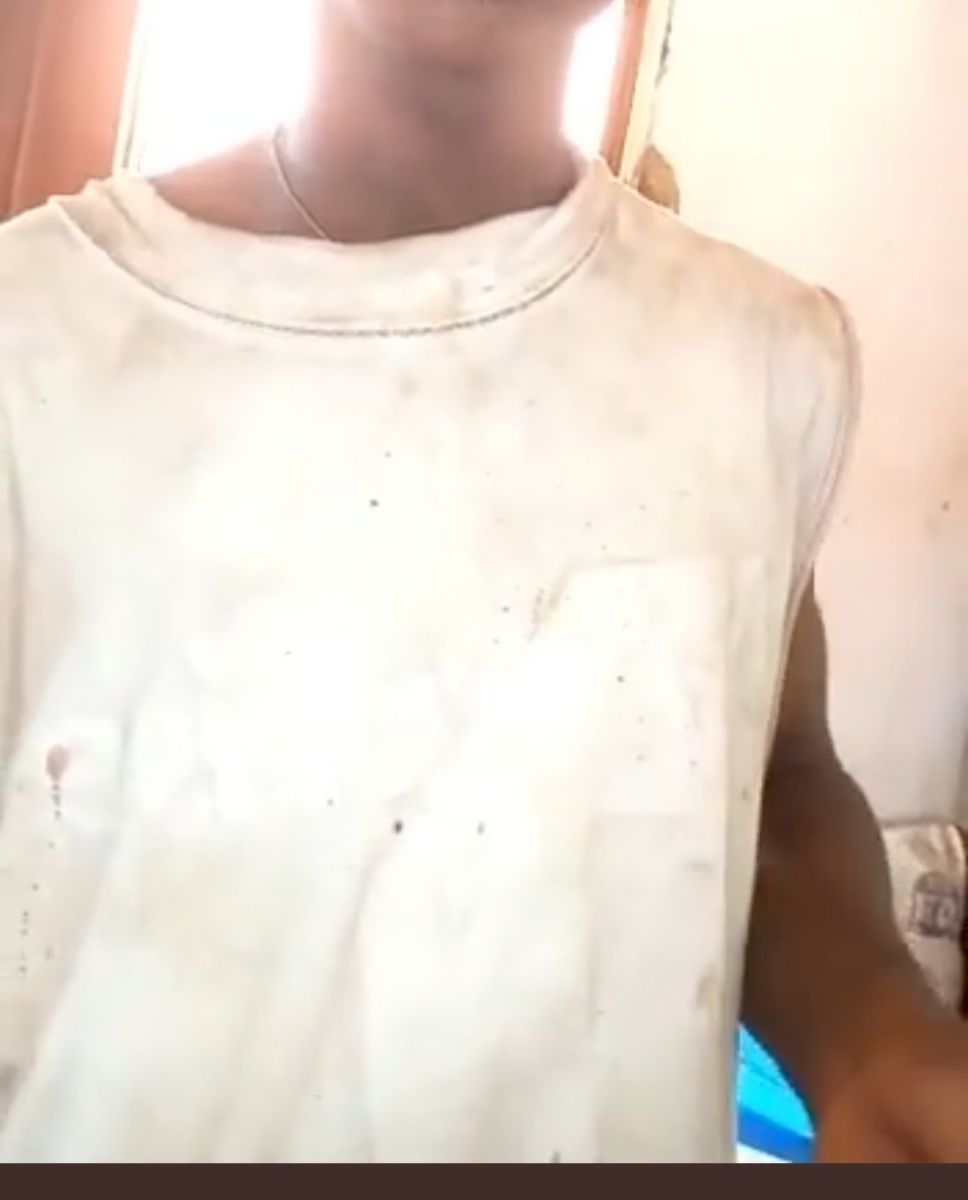 Some are wondering why Kirikiri is trending on Twitter on Sunday afternoon. Here’s why.

Nigerians are dragging the public relations officer of Lagos Command of Nigeria Police Force, SP Benjamin Hundeyin after he sharing a video of a 17-year-old boy who has just been arrested for breaking into a neighbour’s home to steal valuables.

The police PRO said that the boy had been in prison for 2 years for cultism and was only released days ago before he was caught in another crime.

The officer then wondered what the system is doing wrong for a teenager to go into crime immediately after coming out of prison for a previous crime.

In response, Nigerians dragged him and the entire justice system that sent an underage to Kirikiri where he had to live with adult hardened criminals for two years.

“This 17 year old was released from prison two days ago after doing two years for cultism. Yesterday, he broke into someone’s house to cart away valuables. What exactly are we getting wrong? NB: His lips…he had scuffles with neighbors who apprehended him, not the Police.”