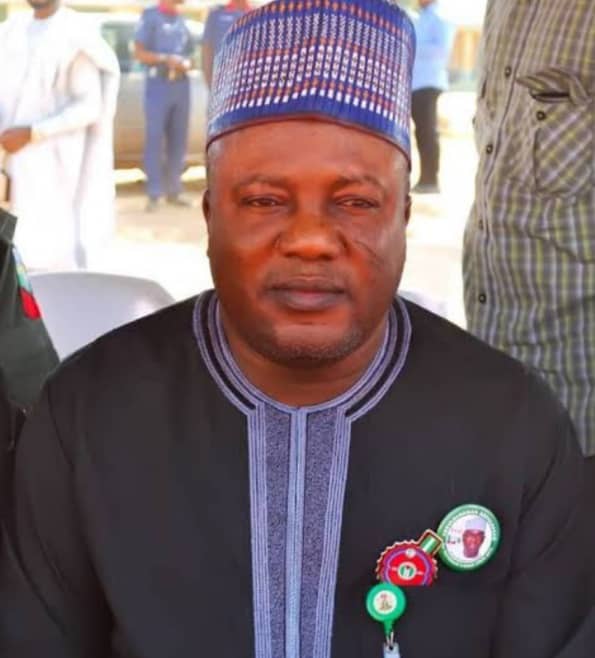 The Majority Leader of the Kwara State House of Assembly, Olawoyin Magaji, is dead. Report shows that he died on Monday morning.

The death was confirmed by the House and revealed in a statement by Awolola Olamide Ayokunle, the Chairman of House Committee on Information, Youth, Sports and Tourism, in Ilorin on Monday.

The statement reads: “The House announces with regret the demise of Hon. Magaji Olawoyin, member representing Ilorin Central State Constituency and Leader of the House.

“The sudden event occurred in the early hours of Monday 9th January, 2023 after a brief illness.”