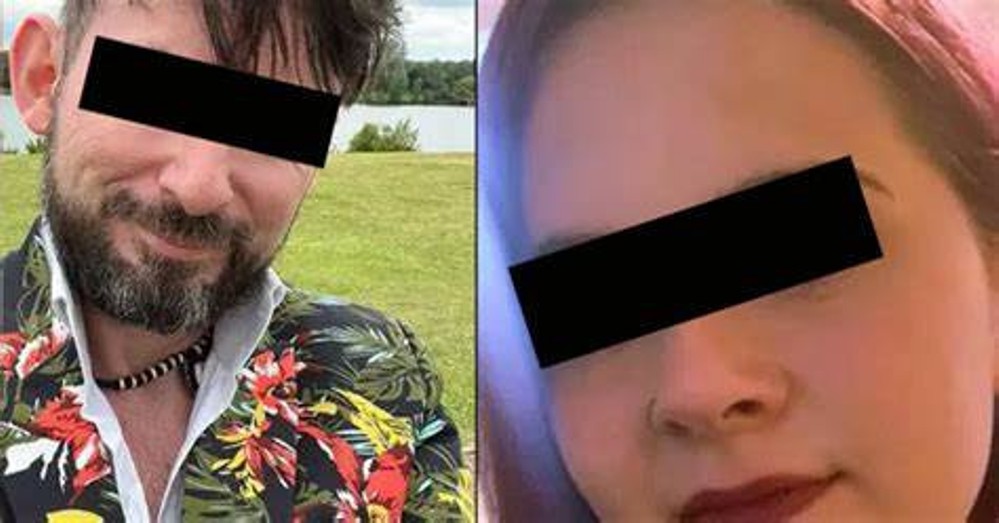 A Sports Direct worker who tried to hire hitman to kill love rival has been found guilty.

A  jury of 10 men and two women which unanimously convicted Franks, of Two Mile Ash, Milton Keynes, of soliciting murder, previously heard that 26-year-old Franks was “rampantly jealous” when Ms Ruutna joined the shop and then started an affair with the manager, whom Franks was already dating despite him already being a father-of-two.

Franks who was inflamed by this, decided to solicit the murder of Ms Ruutna and went onto the dark web where she tried to hire a hitman, using crypto-currency.

Ms Ruutna’s home address and personal details which she shared on the dark web was spotted by  BBC investigative journalist Carl Miller, who had been doing research into the dark web. Carl tipped off the police.

Prosecutor Andrew Copeland said: “Whitney Franks and Ruut Ruutna were work colleagues together with James Prest, who was general manager at Sports Direct in Milton Keynes.

“They were not only work colleagues but love rivals of James Prest and both were romantically involved with him at the same time. Both knew James Prest had a long term partner with two young children.

Mr Copeland added, “On the website was a message, including Ruut Ruutna’s address, in Milton Keynes, Facebook profile and description.
“The defendant has not denied she wrote this.

“It read: ‘I’m looking for the murder of a woman. I have £1,000 and I am willing to pay more. This woman has caused a lot of problems for myself and others. Please can you help sort this out’.”