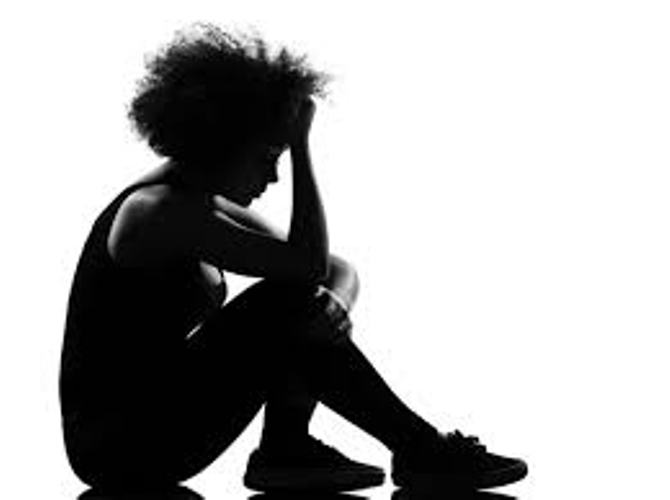 A lady has recounted what happened to her when she visited her boyfriend’s family to commemorate with them on the passing of their father.

According to her, she had the pressure to pee while she was there, and she had to pee on his grave because everywhere was dirty.

However, she was caught in the act and they demanded that she apologizes to the grave.

Sharing the experience, she wrote;

“I’m at the verge of losing my relationship. I visited my boyfriend’s family to commemorate with the mom on the loss of his father. While I was still there I had the pressure to pee and I went outside. Everywhere was dirty in the village so I peed on the dad’s grave.

“Yes, I was (aware that that’s the father’s grave) but that’s the only place I could do it. The toilet was neat but I was scared of infection. So the woman came out and saw me and began to scream. Now they said I will apologize to the grave”.