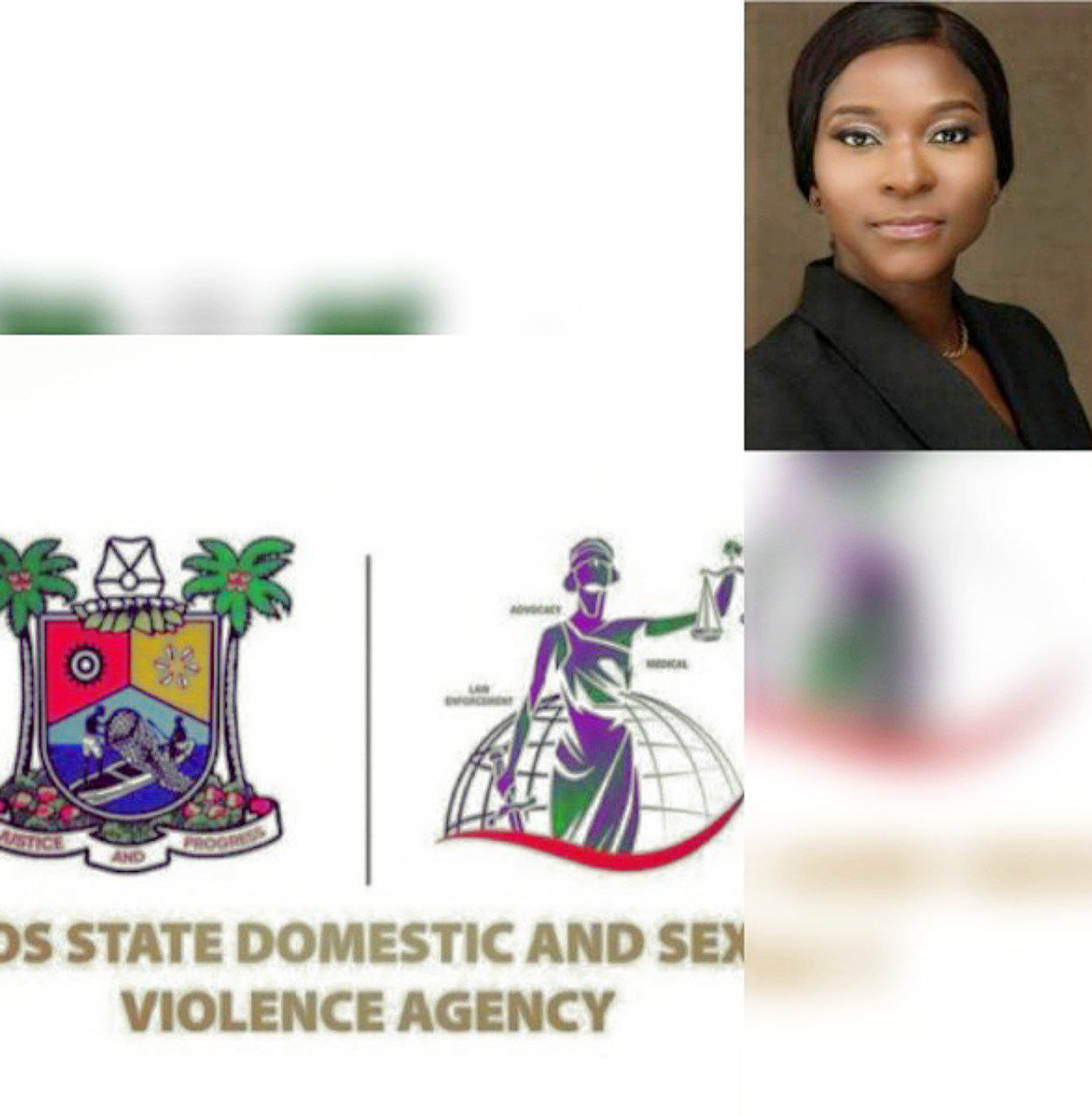 The Lagos State Domestic and Sexual Violence Agency came to the aid of a certain widow who was about to be forcefully thrown out of her matrimonial home by her late husband’s brothers.

The Agency released a statement on January 13, saying that the widow of the deceased, who died on Tuesday, 10th of January 2023, had a toddler and is also carrying a foetus.

The widow, nonetheless, suffered ill-treatment at the hands of the men, brothers to her late husband, who reportedly beat her up while trying to chase her away from the house she lived with her husband.

According to the statement, the Executive Secretary of the Agency, Titilola Vivour-Adeniyi, assigned DSVA Field officers alongside officers of the Alausa Police Station to head immediately to the home where the horrific scene took place.

“After series of engagements with the disputing parties we were able to restore peace even as an undertaken was made to ensure the widow and her child were safe in their home.

“It is pertinent to note that while customs and traditions are respected, we reiterate that the relevant laws in Lagos State must be upheld.

“We use this medium to commend all the well meaning residents of Lagos who insisted that justice must prevail showing that ensuring the menace of Domestic Violence is a Collective responsibility,” commented Vivour-Adeniyi.

Vivour reassured residents of Lagos State that Governor Sanwo- Olu’s administration is seriously alert and taking action to free Lagos from all forms of Domestic and Sexual Violence.

Vivour-Adeniyi adds, ”We encourage anyone experiencing domestic or sexual violence to reach out on our toll free line- 08000-333-333, we are accessible any day, any time.”