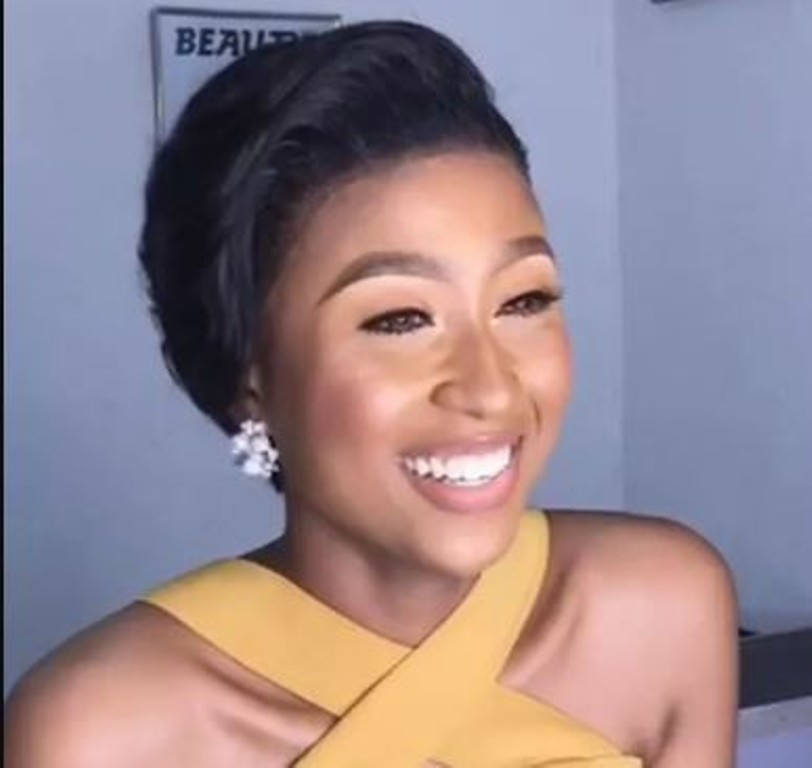 The last conversation between a 100 level Chemical Engineering student of University of Port Harcourt, Hilkmat Gbadamosi and a friend before she took her own life has surfaced.

In the chat, she was advised by the friend to stay away from a particular guy who might be her boyfriend and was later invited for a fellowship which she said she would loved to attend if she would be alive the next day.

According to several reports, she was complaining that the pain has refused to go away, although she clearly did not specify the cause of the pain.

Read her chat with her friend below