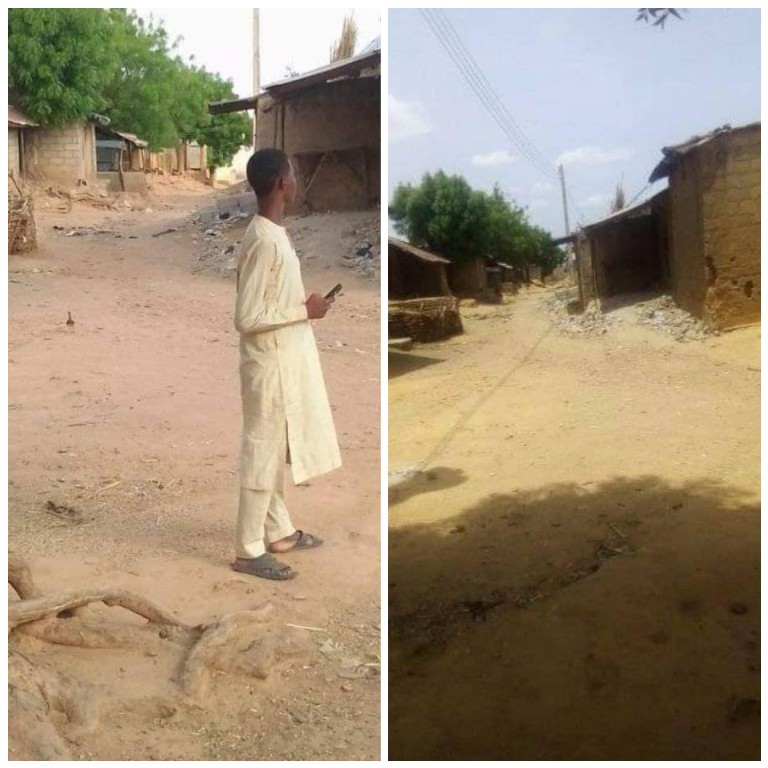 According to Daily Trust, residents said masked gunmen stormed the communities and asked them to either leave within five days or risk a war.

Ubale Pinau, a resident of Pinau, a village 11km away from Wase, told the publication on Tuesday, June 28, that the gunmen threatened to attack the area, advising them to vacate or face the consequences.

He said many residents have started trooping to Pinau and other bigger towns for safety.

When contacted, the spokesperson of Operation Safe Haven, Major Ishaku Takwa, said he was not aware of the quit notice

Similarly, the member representing Gummi/Bukkuyum Federal Constituency of Zamfara State, Suleiman Abubakar Gumi has said bandits have so far in this month sacked over 30 communities comprising 71 villages, in Zamfara State.

Gumi said this on Tuesday, June 28, while moving a motion on the need for the military to send more troops to the affected areas in the state to quell the rising bandits attacks.

It would be recalled that residents of Mada district under Gusau Local Government Area of Zamfara, fled their homes following fresh attacks by bandits last week.

He said residents of about 71 villages had fled their homes; while farmers had abandoned their farms for safety.

He said the bandits had imposed levy on members of the communities and asked for ransom money from those they kidnapped.