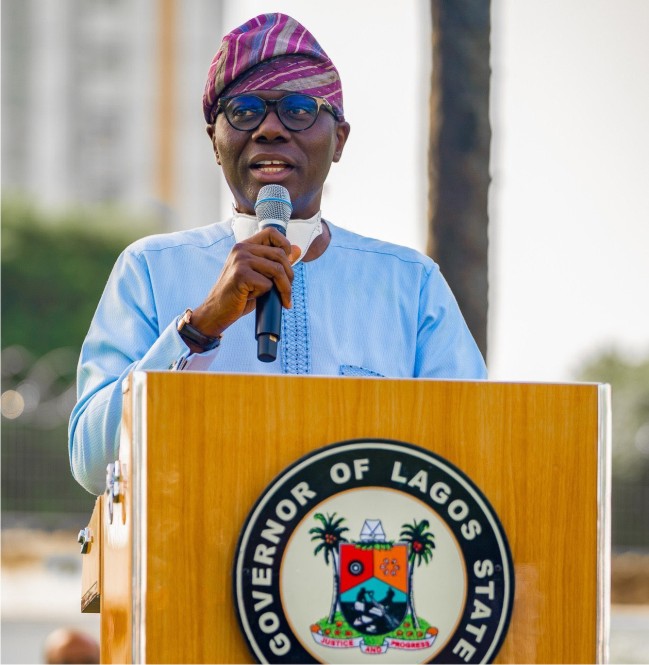 Governor Babajide Sanwo-Olu of Lagos State has appealed to #EndSARS protesters demanding end to police brutality and extrajudicial killings to leave the roads and embrace dialogue.

This was contained in a statement titled, ‘Leave The Road And Let’s Dialogue, Sanwo-Olu Appeals To Protesters’, on Monday, by the governor’s Chief Press Secretary, Gboyega Akosile.

Speaking on Monday while swearing-in members of the Judicial Panel of Inquiry and Restitution at the State House in Marina, Sanwo-Olu said the pain expressed and concerns raised by the protesters were genuine and legitimate.

The governor was quoted as saying, “We have shown unprecedented commitment to the complete overhaul of the Nigerian Police. The inauguration of this Judicial Panel of Inquiry is only the first step in a long line of reformative actions that will lead to a thorough revamp and reorientation of the Nigeria Police. I believe that some of the actions we have taken should, to a large extent, show our sincerity and willingness to address all your concerns.

“Let me reiterate that I am on the side of the young people out there. I understand your pain and I know your concerns are genuine and legitimate. While we are able to immediately acquiesce to some of your demands, some others will require time. We ask you to bear with us as we dutifully work on your demands.

“I will, therefore, like to renew my appeal to you to suspend the protests and create an atmosphere for the resolution of all pending demands. I encourage everyone brutalised by the disbanded SARS, including the families of those who died, to present their case before this tribunal.”