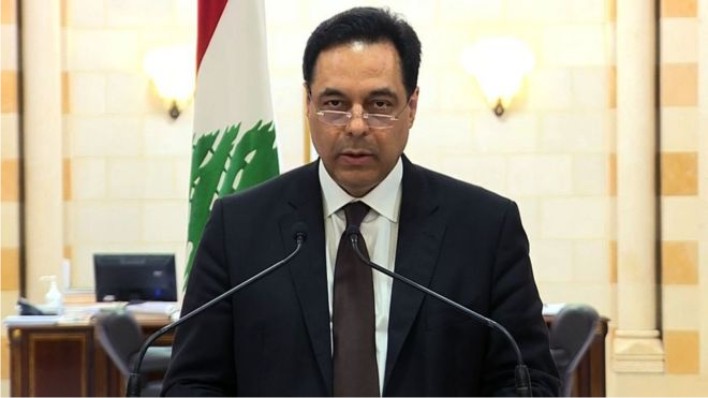 The Lebanese government has resigned in the wake of public outrage over Tuesday’s bomb blast that rocked parts of Beirut and killed more than 200 people.

The move was announced by Prime Minister Hassan Diab in a televised address to the nation on Monday.

“Today, I am announcing the resignation of this government”, declared Hassan Diab in a televised speech addressed to the Lebanese.

“I discovered that institutionalized corruption is stronger than the state,” added Mr. Diab, a university professor who formed his government in January, bitterly.

For two days people were detained for protesting against the blast.

The president said the explosions were caused by a cache of weapons stored illegally over the years.

Four ministers have already resigned since Sunday, due to the terrible explosion that devastated entire districts of Beirut.

The resignation of the government should not, however, satisfy the popular protest movement which demands the departure of the entire political class.

As Mr Diab began his speech, clashes unfolded in the city centre on the outskirts of Parliament, with protesters throwing stones at the security forces who responded with tear gas.