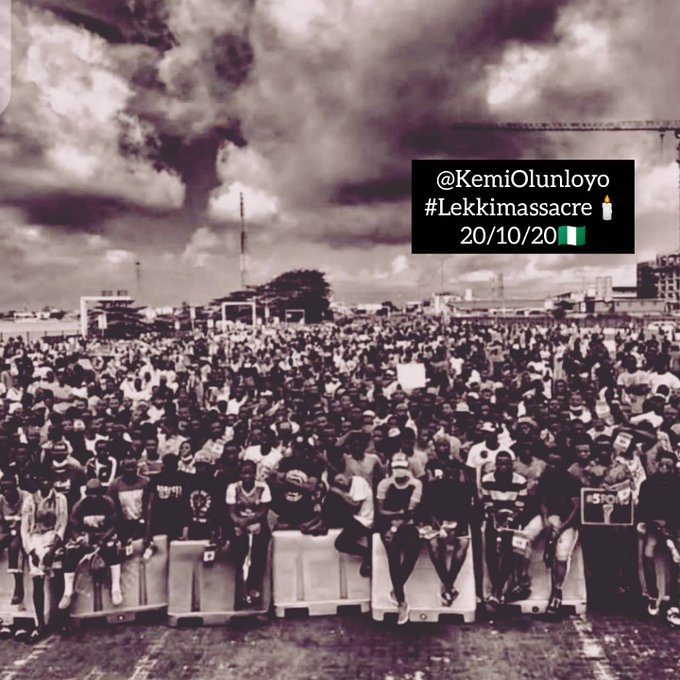 As the controversy surrounding the shooting of #EndSARS protesters at Lekki Toll Gate on October 20, 2020 continues, a Canada-based Nigerian researcher, Bayo Adedosu has announced a N1.125million reward for anyone with evidence of casualties from that night.

Adebosu iniatially pledged N50,000 before other interested persons decided to contribute. Eventually, as at the time of filling this report, N1.125million has been raised to be given to anyone with the evidence.

See his tweets below.

Recall that eyewitnesses at the scene alleged that many people were killed when Nigerian soldiers opened fire on the unarmed protesters that night. DJ Switch who livestreamed the incident said the soldiers loaded the dead bodies into their truck and took them away.

But, the Army have denied the allegation. First, they said their men were not at the scene of the shooting. Thereafter, they made a U-turn and said they were invited by the Lagos State Government but they used rubber bullets and didn’t kill protesters.