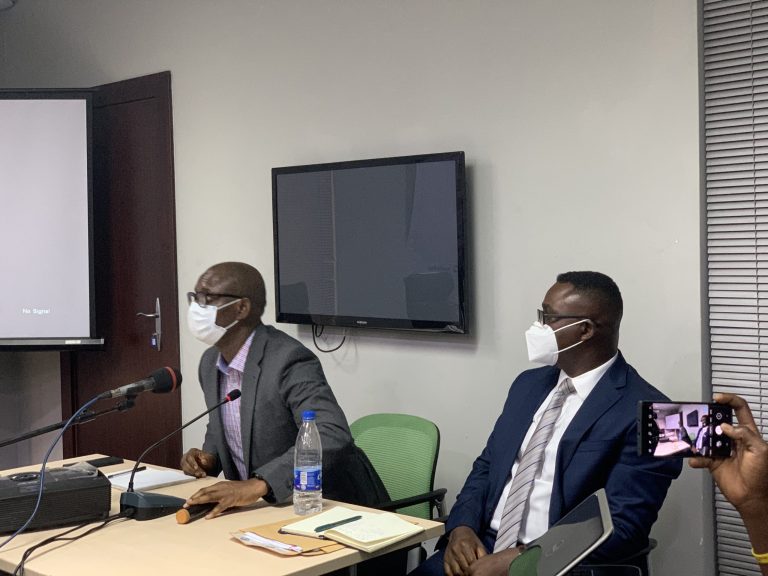 The Lekki Concession Company’s surveillance footage of 20th October 20, 2020 has been submitted to the Judicial Panel of Inquiry set up by the Lagos State Government.

The Managing Director of LCC, Abayomi Omomuwa, on Tuesday submitted the video footage which is expected to show how soldiers allegedly opened fire on #EndSARS protesters at the Lekki toll gate.

Omomuwasan, however, noted that the surveillance camera stopped recording at about 8:00 pm.

Nearly two weeks after the incident, investigations are still ongoing to determine what really happened at the scene of the peaceful protests and who was responsible for the shootings.

The Nigerian Army had first denied being at the scene of the incident. After undisputed footages were released in the public domain, they admitted getting involved on the invitation of the Lagos State Government.

They admitted that soldiers were deployed to ‘restore normalcy’ in the area. However, the Acting Deputy Director, 81 Division, Army Public Relations, Osoba Olaniyi in a statement last Tuesday, described reports of a massacre by the officers as “untrue, unfounded, and aimed at causing anarchy in the country”.

The LCC on its part denied any involvement in the shooting after the company was accused of compromising the CCTV and turning off the lights in the area.