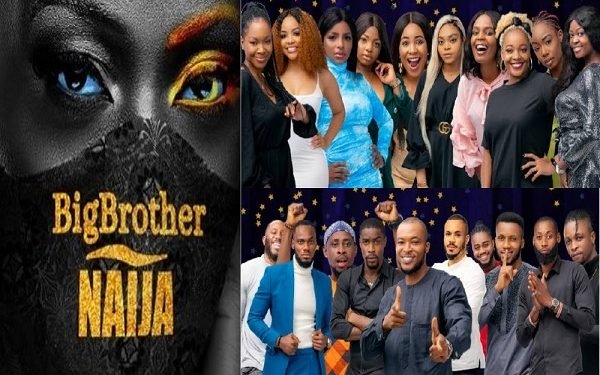 Organizers of Big Brother Reality TV Show have released the list of the BBNaija lockdown season 5 housemates that became millionaires on the show.

The information on the list shows that Laycon, Vee, Ozo, Nengi, Dorathy, Trikytee, Prince, Neo, Kiddwaya, Brighto, Lucy and Wathoni are the housemates that were lucky enough to have made millions of Naira on the reality show.

The 12 out of the 20 BBNaija lockdown housemates millionaires from winning various tasks sponsored by different partners of the show.

26-year-old Laycon won the N85 million worth of grand prize which includes N30 million cash; a two-bedroom apartment; an SUV; a trip to Dublin; home appliances, another trip to Dubai; a trip to watch the UEFA Champions League finale; and many other gifts .

See the list of housemates that became millionaires on the show below;