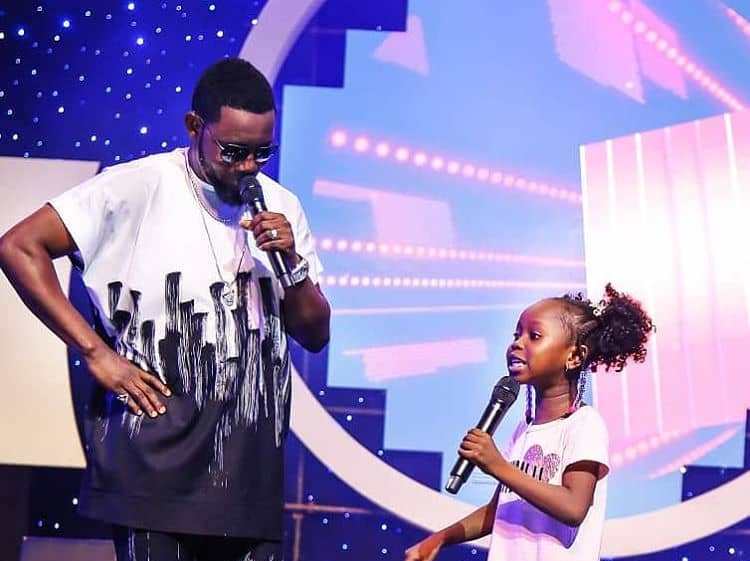 It was not long ago that Success Adegor became a success after her successful viral video made her popular.

She is now a celebrity, an education Ambassador and signed an endorsement deal which also gave her the opportunity to perform on AY Live Show, Lagos 2019.

Success recently was on stage with Comedian AY Makun where she made a guest appearance. She was also interviewed by BBNaija star Tobi Bakre and actress Ihuoma Ejiofor.

The show was Co hosted by Tobi Bakre co-hosted in Lagos with actress, Ihuoma Linda Ejiofor where they interviewed Success.

Success was also mobbed by fans in Lagos at a fast food. It is gathered that the Child Education Ambassador, little Miss Success Adegor, got endorsement deal, as brand/Kid model, for Dubai based Nigerian fashion company, House of Michybal JJ.