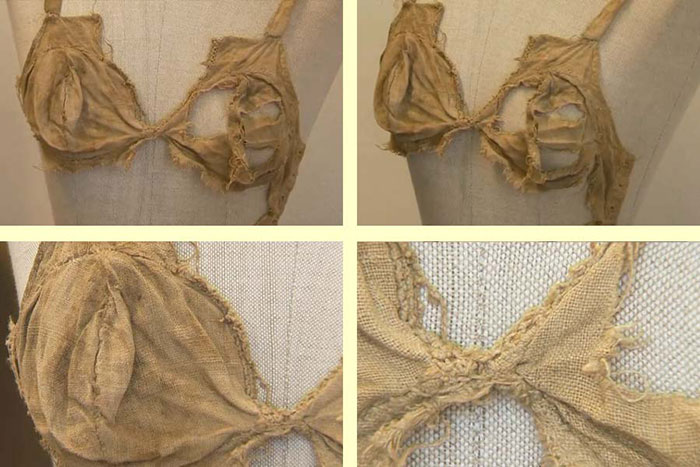 A recent discovery from an ancient castle in Austria has proven, that bras are not exactly new age. In fact, the bras that they discovered, hidden in a vault of the castle, date back more than 500 years. This is from the same period that Leonardo Da Vinci was still walking the Earth.

The discovery also revealed that not only is the undergarment older than previously thought but so is the ‘sexy’ This old-school bra were decorated with lace, proving Victoria had secrets half of a millennium ago.

See some of the discovered under wears below