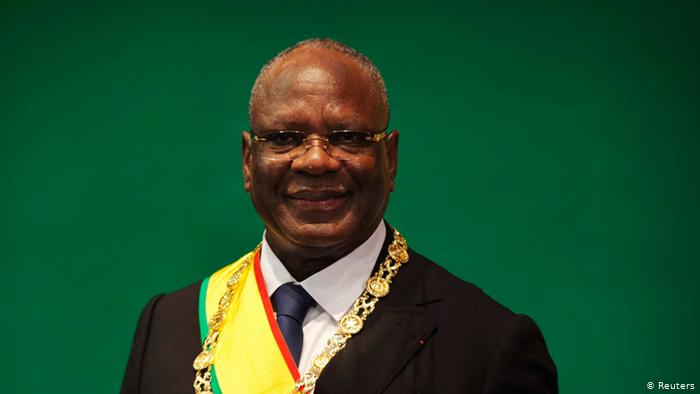 Keita, who suffered a mini-stroke last week, flew out of Mali late on Saturday for treatment in the United Arab Emirates.

The time limit was agreed by the newjunta and the regional grouping the Economic Community of West African States (ECOWAS), which has been mediating in the former French colony’s months-long crisis.

The ailing former leader was allowed a month away, to be extended to three months “solely on medical advice”, the junta, the National Committee for the Salvation of the People (CNSP), said in a statement.

Keita was ousted two years into his second five-year term.

In the weeks before the coup, he had been struggling with protests fuelled by his handling of a jihadist insurgency and failure to turn around Mali’s floundering economy.

The CNSP said ECOWAS agreed to ensure that Keita would return home as soon as his medical stay was completed.

Keita was briefly hospitalised in the Malian capital Bamako last week after suffering the mini-stroke: a transient ischaemic attack.