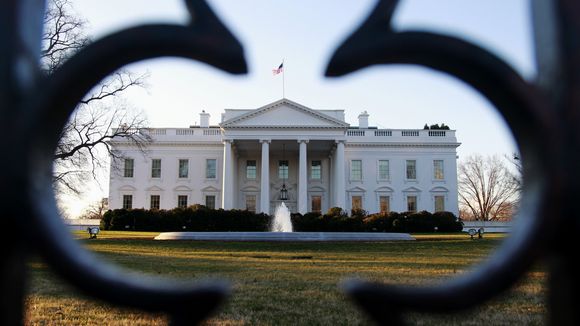 A man has been arrested after exposing himself in front of the White House.

It was reported that five people were posing together for pictures Sunday at around 1:30 am near the north fence of the White House when a police officer saw more than he wanted from one of them.

The man, turning around to face the executive mansion, “proceeded to lower his pants and undergarment exposing his genital to plain view,” said the incident report by Washington police.

The suspect was arrested for indecent exposure, a misdemeanour. Police did not assign a motive.

While it was unlikely that President Donald Trump or his family caught a glimpse of the flasher, the incident came after Trump postponed a holiday trip to Florida due to a political showdown that has partially shut down the US government.