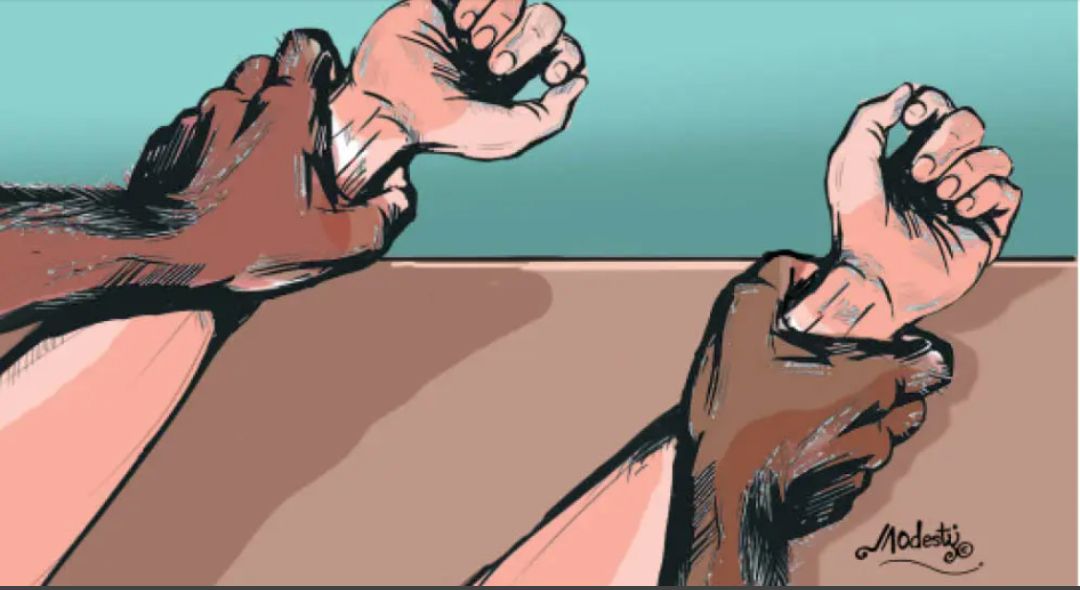 21-year-old man identified as Haruna Musa, has been arrested by the police after he was allegedly caught having sex with a mentally ill woman at Angwan Gwari Kwamba in Suleja LGA of Niger State on Tuesday night.

In the video obtained by Daily Trust, Musa was heard saying that he had not yet penetrated before the screams of the woman alerted people.

Musa, who was found with wraps of substances believed to be Indian hemp, blamed his action on drunkenness and a curse from his village. He added that what lured him to her was that she was naked.

“If not for the security men, maybe I would have had sex with her. I don’t know what came over me. Please forgive me. I am just 21years. I had a lot of things on my mind. My problems are bigger than me. I have nobody to help me.”