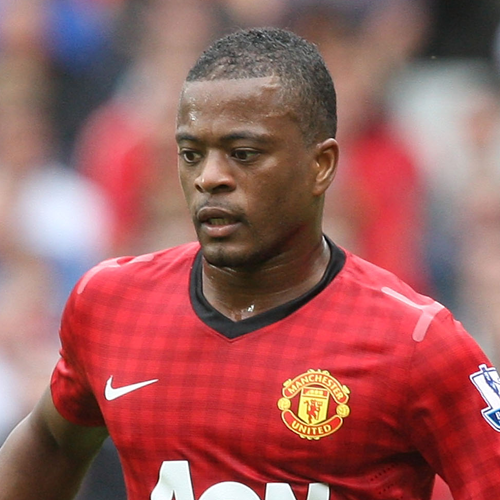 former Manchester United player, Patrice Evra has claimed there are at least two gay players at every team in football after some of them opened up to him during his playing career.

While speaking in an interview with French publication Le Parisien, the football icon made some stunning revelations about some of the views he encountered about homosexuality.

‘When I was in England, they brought someone to talk to the team about homosexuality,’ Evra explained. ‘Some of my colleagues said “it is against my religion, if there is a homosexual in this locker room, let him leave the club” and other comments.

‘At that time, I said, “shut up”. I played with players who were gay. Face to face, they opened up with me because they are afraid to speak otherwise.

‘There are at least two players per club who are gay. But in the world of football, if you say so, it’s over.’

Evra didn’t clarify which English club he was playing then when the incident in question happened.

The French footballer played for Manchester United from 2006 until 2014 before leaving for Juventus. He returned to England and the Premier League in 2018, to sign with West Ham before leaving in 2019.

He represented other major European sides including Juventus and Nice, Monaco and Marseille in his playing career. He also won 81 caps for France.

Currently, there are no openly gay footballers in the Premier League but clubs have worked to promote the LGBT community in football.