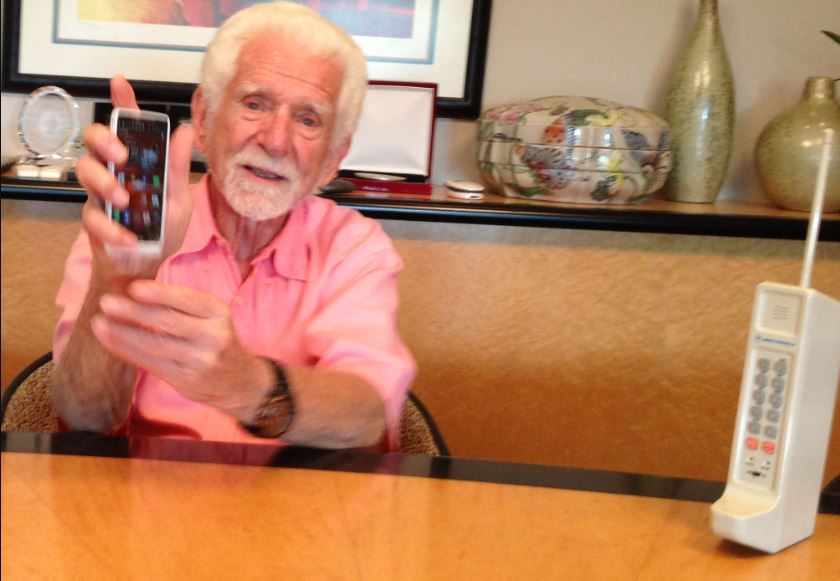 The inventor of the mobile phone has a new message for people who spend too much time on the mobile device.

Martin Cooper, a 93-year-old American engineer widely credited as the “father of the cell phone”, was appearing on BBC Breakfast when he suggested people should stop scrolling and “get a life”.

Cooper led the team at Motorola responsible for the development of the first ever mobile phone in the 1970s. In 1973, he became the first person in history to make a handheld cellular phone call in public.

Cooper admitted he doesn’t use the device all that much. He explained during the interview that he probably spends less than 5 per cent of his time on his phone.

When asked what he would say to those who spend hours on their phone, he was incredulous.
“You really spend five hours a day?” he asked. “I would say ‘get a life!'”