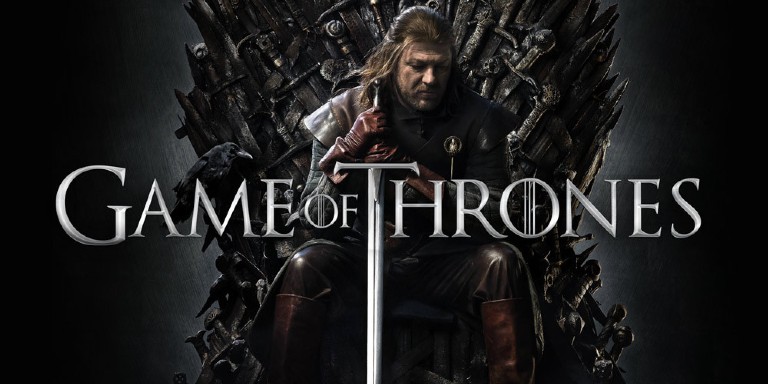 One Victor Eghan, has written an open letter that seems to berate Christians who watch the popular TV series, Game of Thrones.

Taking to his Facebook wall, Eghan, who appears to be a pastor resident in Ghana, had written:

Dear Game of Thrones fans (who say they’re Christians), please forgive me in advance. I’m not a fan of GOT. Just watched a few episodes years ago. But I came across some statistics and facts that may interest you.

Dear Christian and Game of Thrones fan, is this the kind of content you want to fill your mind with? What happened to Philippians 4:8? Is this the kind of things you want your daughter or son to engage in? Rape, murder, and immorality?

If you’re so attached to Game of Thrones that you’re getting angry with me, then who are you worshipping? GOD or GOT? One letter makes a big difference. And that one letter change can make a big difference when you stand before GOD on that day.

The reactions are mixed, as some see Eghan’s post as hypocritical and judgmental, while others see reason with him.